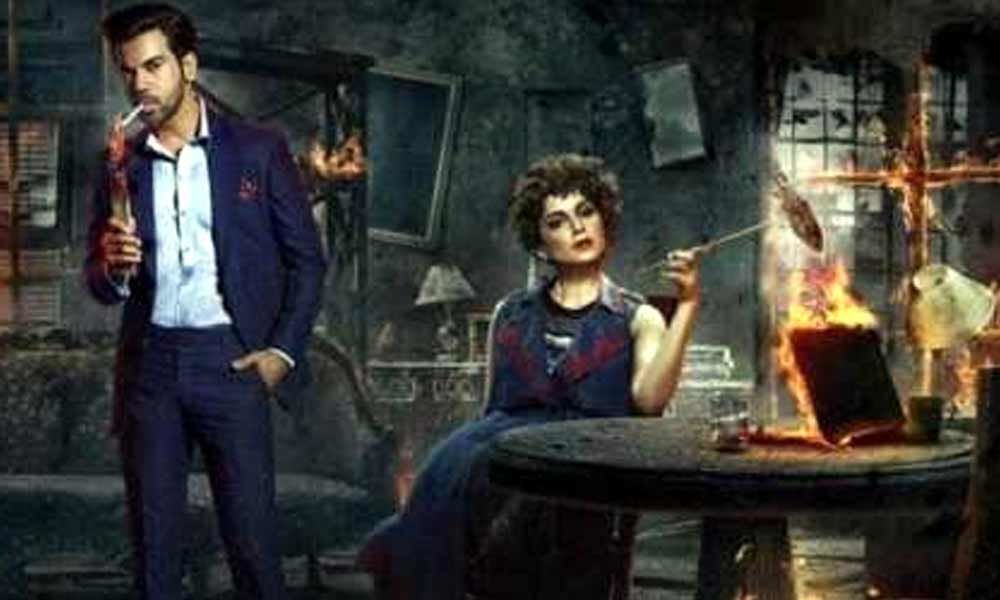 The film, directed by Prakash Kovelamudi and produced by Ekta Kapoor's Balaji Telefilms, will release on July 26 with some minor changes, as suggested by the Central Board of Film Certification (CBFC).

Balaji Telefilms' Official Spokesperson issued a statement, stating, "Given the sensitivity attached to the issue of mental health and our intention of not offending or hurting anyone's sentiments, the makers have decided to change the title of the film Mental Hai Kya to 'Judgementall Hai Kya'. Both Kangana and Rajkummar have outdone themselves in this thriller and we can't wait for audiences to witness it on the big screen"

"CBFC has cleared the film with U/A certification with minor changes, which the makers are happy to comply with. With the CBFC clearance, the film is all set to release on July 26th"

The previous title of the film was deeply condemned by the Indian Psychiatric Society (IPS) and the members of the organisation had also written a letter to CBFC seeking a change, stating they find it derogatory and demeaning to the mentally ill people.

The makers, however, denied that the film discriminates against people battling mental health. Ekta had defended the title, saying it doesn't intend to offend or disregard anyone's sentiments.

The movie also stars Amyra Dastur, Jimmy Sheirgill and Hrishitaa Bhatt. The screenplay was written by Kanika Dhillon. The film will be released on 26 July 2019.