Salman hits the gym for 'flexibility' 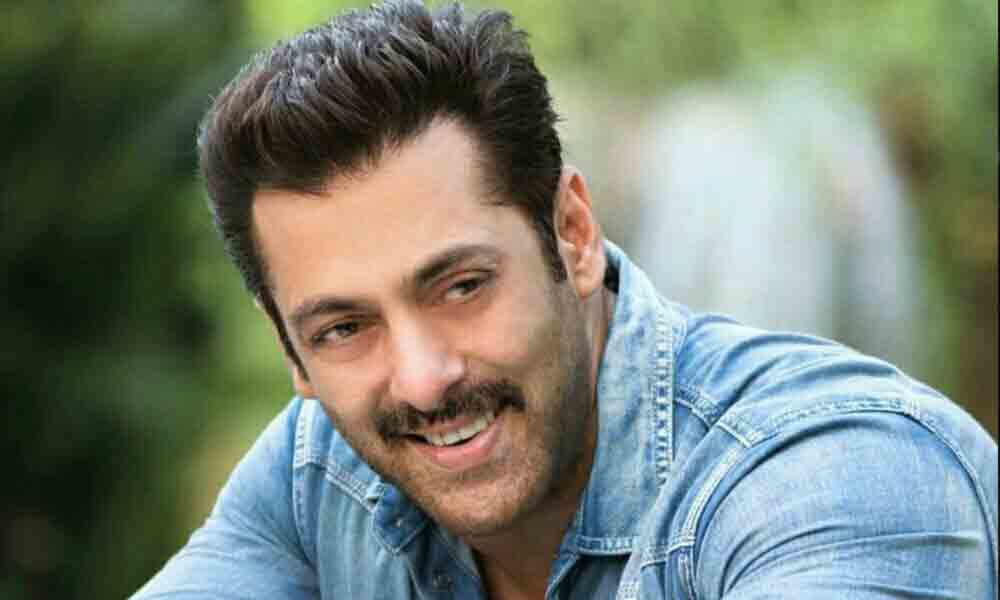 Superstar Salman Khan is working out for making his strong body more flexible.

Superstar Salman Khan is working out for making his strong body more flexible.

Salman on Tuesday tweeted a video of him working out. In the clip, he is seen stretching his legs and is heard saying: "Being strong... trying to be flexible as well."

The 53-year-old star, who is praised for his well-chiselled body, captioned the image: "It's not only about being strong but being flexible too. Being strong equipment now installed in over 100 gyms in last two months."

The 'Dabangg' star on Tuesday morning shared the quirky workout video in which he is also seen doing leg presses, with his security personnels as weights.

On the Bollywood front, Salman was just seen in 'Bharat' alongside Katrina Kaif and Disha Patani.

He will next be seen in 'Dabangg 3' and 'Inshallah.'