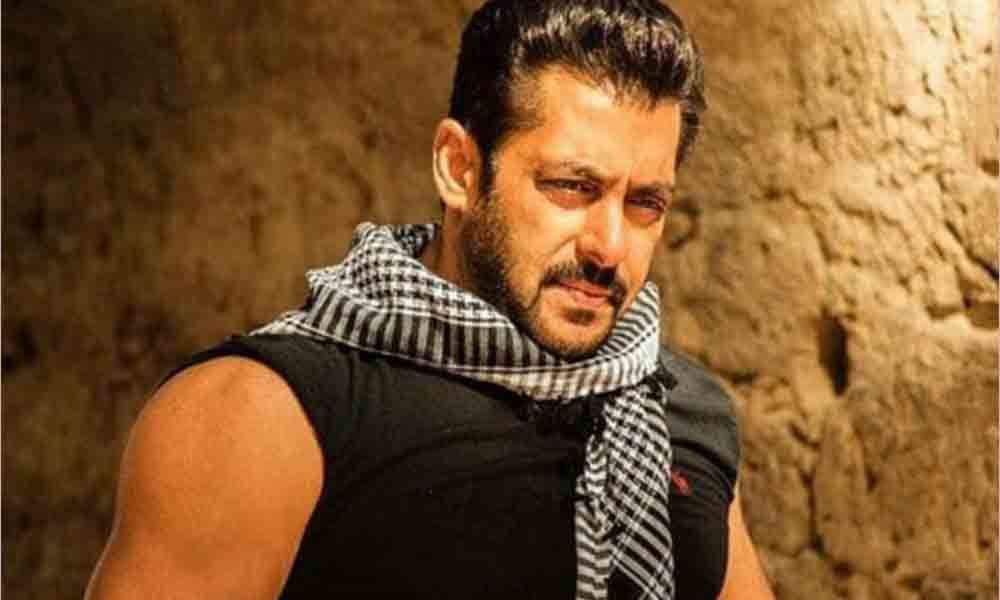 Salman on Sunday evening shared a photograph of himself performing the perfect split and captioned it: "In splits. Ha ha ha ha."

This is not the first time the 'Dabangg' star has shared his workout routine.

The 'Bharat' star, who is praised for his well-chiselled body, had previously shared videos showing his workouts to stay fit and flexible, how his security team helps in his fitness regime and a clip of him doing a back flip into a pool. On the film front, the actor is enjoying the successful run of 'Bharat' at the box office despite dismissal response from critics.

His upcoming projects include the next season of TV reality show "Bigg Boss", Sanjay Leela Bhansali's 'Inshallah' and another instalment of his popular franchise 'Dabangg 3.'