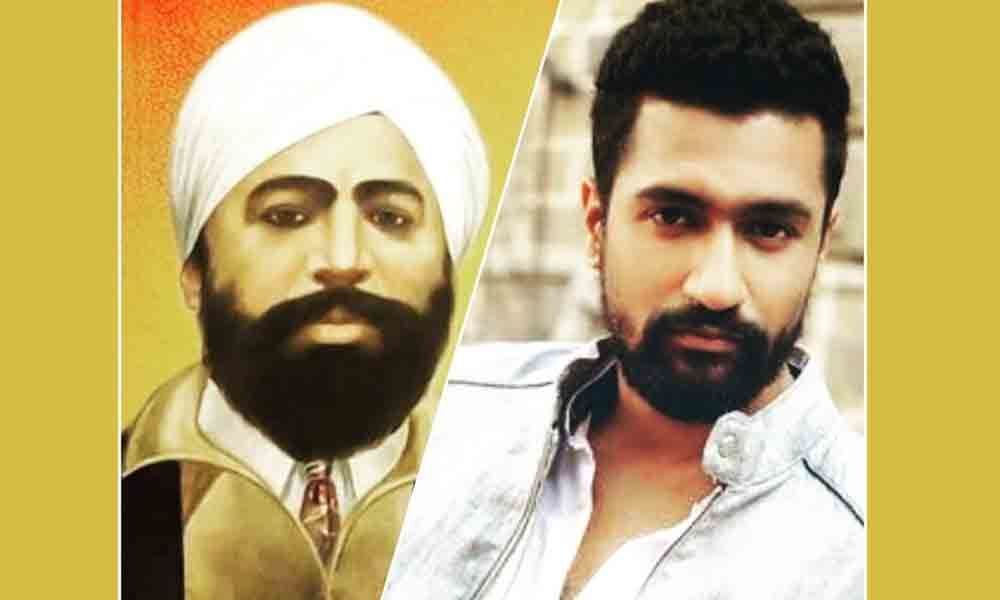 That's his reason behind making the biopic 'Sardar Udham Singh'.

"I chose this event as it is one of the most pivotal revolutionary contributions to the freedom movement which has albeit gone unnoticed for generations," Sircar said in a statement.

Vicky Kaushal will bring alive the story of Udham Singh, who assassinated Michael O' Dwyer, the former lieutenant governor of Punjab in pre-Independence India, in revenge for the Jallianwala Bagh massacre in Amritsar in 1919. Singh was subsequently tried and convicted of murder and hanged in July 1940.

The makers have released the first look of the movie showing Vicky as Udham. Vicky is seen looking dapper in a suit and long overcoat, and is seen channeling an intense emotion.

"Udham's struggle and sacrifice is a very important story for today's audiences to be made aware of, and I have collaborated with my esteemed writers Riteish Shah and Shubendu Bhattacharya, along with my friend and producer Ronnie Lahiri once again for this humble tribute to the maverick freedom fighter and his story," Sircar added.

Talking about casting Vicky to tell the heroic tale of Shaheed Udham Singh through the biopic, Sircar said: "Vicky is unquestionably one of the most dynamic actors we have today, and together we shoulder great responsibility to deliver due justice in bringing alive this inspiring story on screen."

Actor Irrfan Khan was originally supposed to play Udham Singh. The film will witness an unprecedented massive shoot schedule across various countries this year. The first schedule is currently underway in Europe. A Rising Sun Film Production, the film is produced by Ronnie Lahiri and Sheel Kumar.