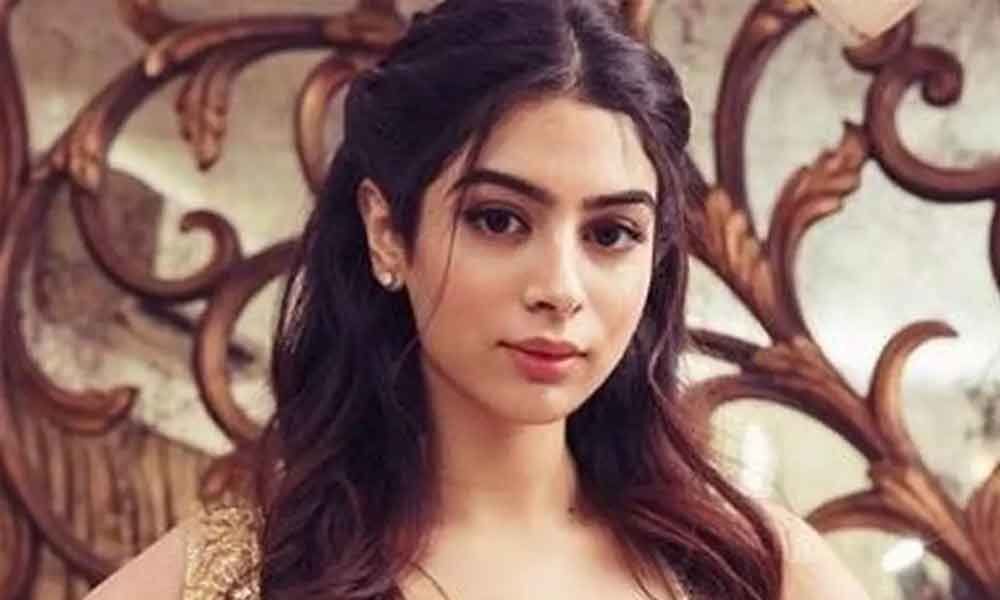 Late actress Sridevi is considered as one of the beautiful actresses ever worked in Indian Cinema.

Now, her daughters are aiming to become the same as their mother. Already, Sridevi's elder daughter Janhvi Kapoor made her debut last year with tragic love drama, Dhadak.

Currently, she is acting in the biopic of IAF fighter pilot, Gunjan Saxena.

Meanwhile, Sridevi's younger daughter Kushi Kapoor is also gearing up for her film debut. If the latest grapevine is anything to go by, this young lady might start shooting for her debut film in this year itself.

Apparently, her father Boney Kapoor is planning to launch Kushi in a grand way with a high budget flick.

Most probably, he will only produce that flick. Kushi is currently hitting the gym to attain the perfect shape and also taking acting courses in a renowned acting school in Mumbai.