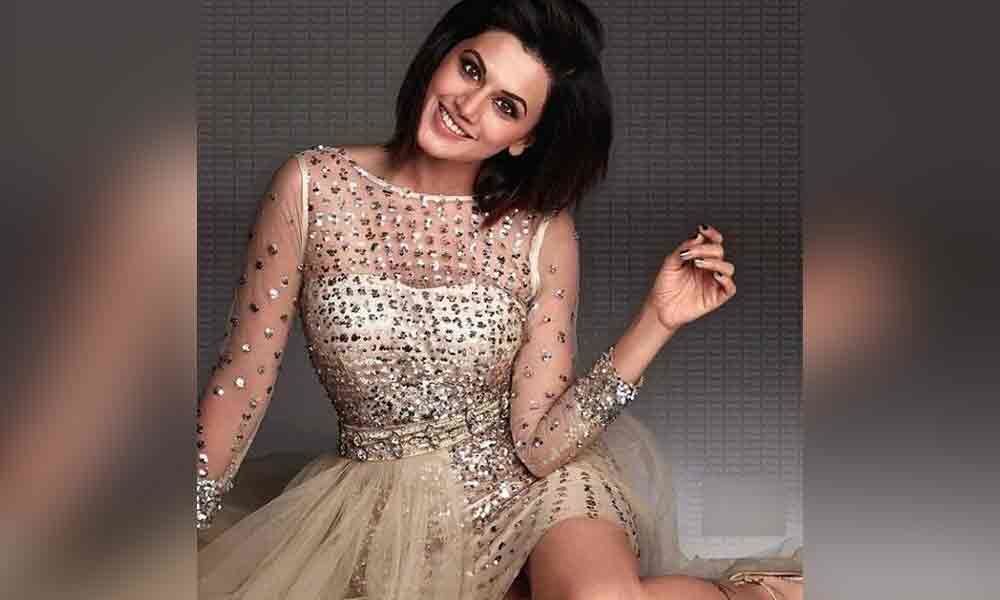 Actress Taapsee Pannu says living with world's oldest sharp shooters, Chandro and Prakashi Tomar, to prepare for her role in 'Saand Ki Aankh' has left a lasting impression on her.

'Saand Ki Aankh' will narrate the real-life story of Chandro and Prakashi, who hail from Johri village in Uttar Pradesh and reportedly took to sharpshooting in their fifties. They are said to be the world's oldest female sharpshooters, and while Chandro is fondly called Shooter Daadi, Prakashi is known as Revolver Daadi.

Taapsee essays Prakashi while Bhumi Pednekar plays Chandro. During a month-long filming schedule in Meerut, Taapsee stayed at Chandro's house. She would have lunch at Prakashi's house and dinner at Chandro's place.

"It was the best experience I have ever had. Living in Johri and spending time with these two ladies, who have strength and compassion, was inspiring," the actress said, adding: "There were so many stories to hear from them and so much to learn."

The Reliance Entertainment film will mark Bollywood scriptwriter Tushar Hiranandani's debut as director. It is jointly produced by Anurag Kashyap and Nidhi Parmar and is slated to release around Diwali this year.