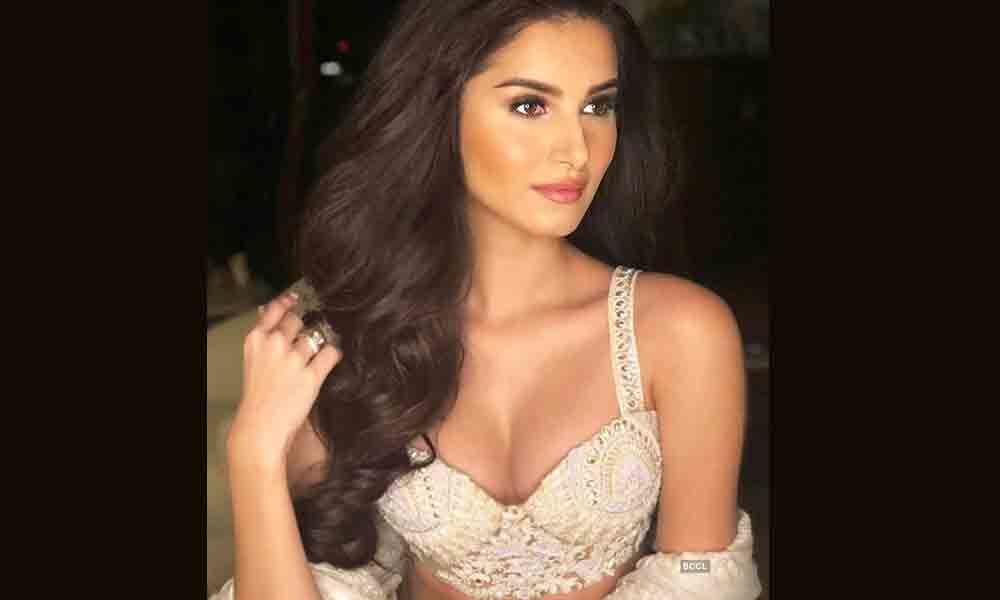 Actress Tara Sutaria, who is all set to step into Bollywood with ‘Student Of The Year 2’, does not mind vigilance on her private life. Instead, she finds it flattering that people want to know about her.

Actress Tara Sutaria, who is all set to step into Bollywood with 'Student Of The Year 2', does not mind vigilance on her private life. Instead, she finds it flattering that people want to know about her.

Talking about actors' private lives being under constant watch, Tara told IANS in Mumbai: "We were completely expecting this to be a part of our journey. We have just begun... it is very new for us. But I think sometimes it is fun to read these things... It's flattering in a way that people care and want to know about us."

Link-up rumours are a part and parcel of being under the spotlight. It has been no different for Tara, who is rumoured to be dating actor Sidharth Malhotra.

Asked about how she plans to tackle such rumours she said: "I don't think you need to tackle it. I think your work will speak and this will always happen... I think we (Ananya and Tara) are ready for that."

Tara, who ventured into showbiz in 2010 with 'Big Bada Boom', is set to make her Bollywood debut alongside actor Chunky Panday's daughter Ananya Panday, and actor Tiger Shroff in 'Student Of The Year 2'.

The Dharma Productions film, directed by Punit Malhotra, is set to release on May 10.

Was she nervous to star alongside names who have been famous way before their debut?

"There wasn't any fear in any sense at all. I think I have really been fortunate to be doing what I have done before 'Student Of the Year 2'... For most of my life, I have been performing and I have been an ambassador for Disney. I have been a part of this line of work for a while," she said.