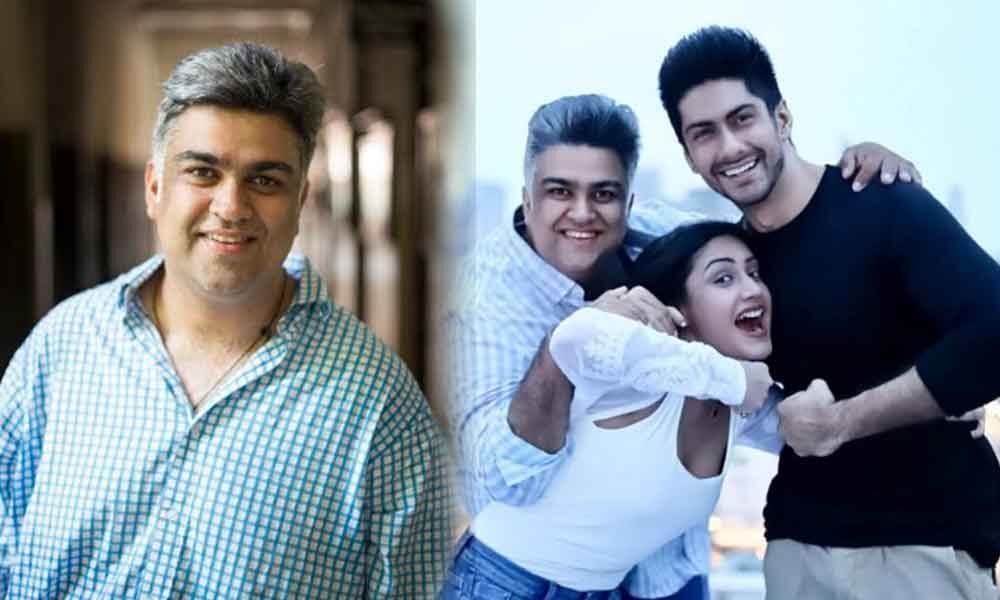 Series Creator and Producer of one of the biggest all-time classics Sanjivani, Siddharth Malhotra, is excited at the prospect of the return of the season 2 of the popular show.

Mumbai: Series Creator and Producer of one of the biggest all-time classics Sanjivani, Siddharth Malhotra, is excited at the prospect of the return of the season 2 of the popular show. For most millennials, Sanjivani was the clutter breaker that gave a refreshing break from the saas-bahu sagas with a real life story. Siddharth's vision years ago helped him earn the audiences' trust and with the return of the show, there is immense excitement amongst viewers.

Recreating a show that set such a high standard has its own challenges. Siddharth Malhotra says, "There's always pressure and expectation while recreating a cult-classic. We did a one-episode preview and we have received a phenomenal response so the show already has a hype around it. The promo itself has been seen by over 2.5 million people. For me, more than the pressure, it's the passion of creating something which has been my dream. To make it what it was when I was 21 was one thing, now I am working with double the passion and hard work."

Producer-director and series creator Siddharth Malhotra has always set the bar high in every project he has taken on. Whether it was creating Dil Mil Gaye or Sanjivani at a time when these genres has remained unexplored for Indian audiences or directing a film like Hichki, which after being rejected by several production houses, had a great run at the box office, Siddharth has always foreseen the changes in the audiences' preferences. His return with the second season of Sanjivani is eagerly awaited by viewers, industry folk and critics alike.