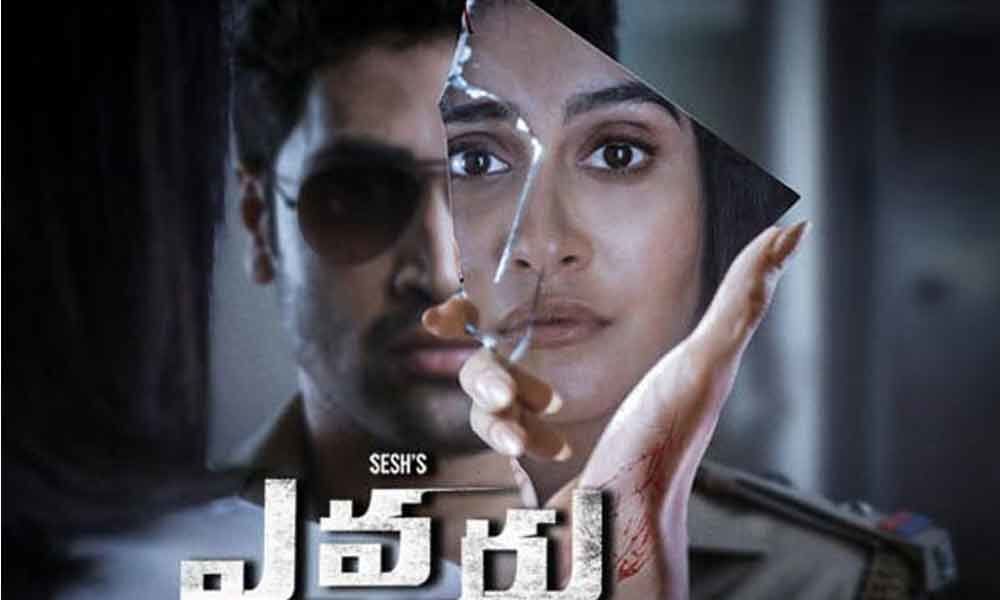 Adivi Sesh and Regina Cassandra's new movie Evaru has become a big hit at the box-office. The film released along with Ranarangam but it has dominated Sharwanand's film at the box-office by becoming a big hit.

The following is the latest box-office report of the movie Evaru.

Directed by a newcomer Venkat Ramji, the movie is produced by PVP Cinema. The film is declared a huge hit at the box-office.