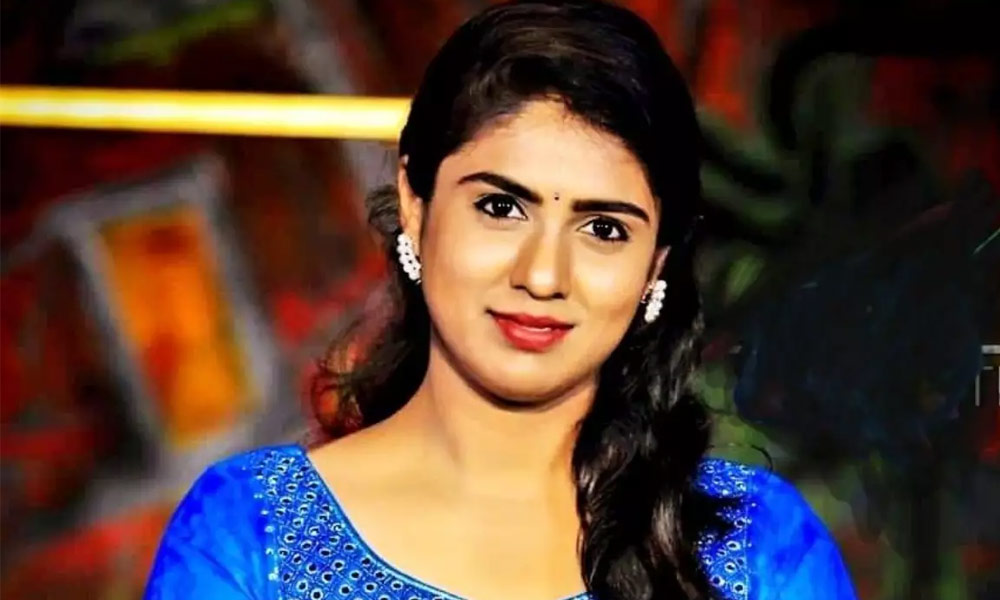 The marriage episode of ex-Bigg Boss contestant, writer, and actor Chaitra Kottur is getting complicated by the day

The marriage episode of ex-Bigg Boss contestant, writer, and actor Chaitra Kotur is getting complicated by the day. Chaitra's husband Nagarjun had alleged that Chaitra Kotur had made him forcibly tie the knot using some groups. Now, the actress has come out in the open with her justification to these allegations.

"After my stint in Bigg Boss, I came in contact with Nagarjun. Without any other reason, we got attracted to each other by our sheer personalities. Gradually, intimacy grew between us. We used to meet at our house and other places. Everything was going well. Our intimacy reached its peak. I celebrated his birthday in a grand way and I even presented him with a golden bracelet.

I had shared the related photos on my personal social media account which had made news too. In spite of this close relationship, Nagarjun started behaving differently when the topic of marriage was raised in a serious manner. He started giving lame excuses raising issues like objections from his family, caste issues, status issues etc. Later, when this matter was further discussed, he and his family started coming up with an excuse stating that I belonged to the cinema field! Sometimes, he used to say "Yes" and some other times, he would say "No". When I shared my feelings with my friends, they suggested that I get married so that everything would be OK. And he also agreed to this and married me"

"Later his folks came and abused me with choicest of words, telling me that I was a woman with bad Character, belonging to the movie field, hence I don't deserve to become their daughter in-law.

They also threatened me telling that they would murder me if I got close to their son. They have brainwashed Nagarjun in such a way telling this was a forced marriage and as a result, he has completely changed his stance about the marriage. Some of them who came on the pretext of having peaceful discussions inside our house, shouted openly on the street making this public knowledge."

Chaitra also alleged, "They assaulted my brothers, manhandled and Injured my aged parents. They humiliated our family in front of the public. When I went to lodge a complaint at the police station his brothers-in-law came and requested me to give them two days time so that they would later sit and discuss with families. I agreed, but they betrayed me by lodging a complaint against with the police without my knowledge breaking their assurance. This double game made me depressed."

Chaitra Kotur said that she would wait since they have taken two days' time and proceed with her course of action if they broke their promise.

"This was not a forced marriage as he is not a young boy! Moreover, this was not a one way love story as we were madly in love with each other," signed off Chaitra Kotur.