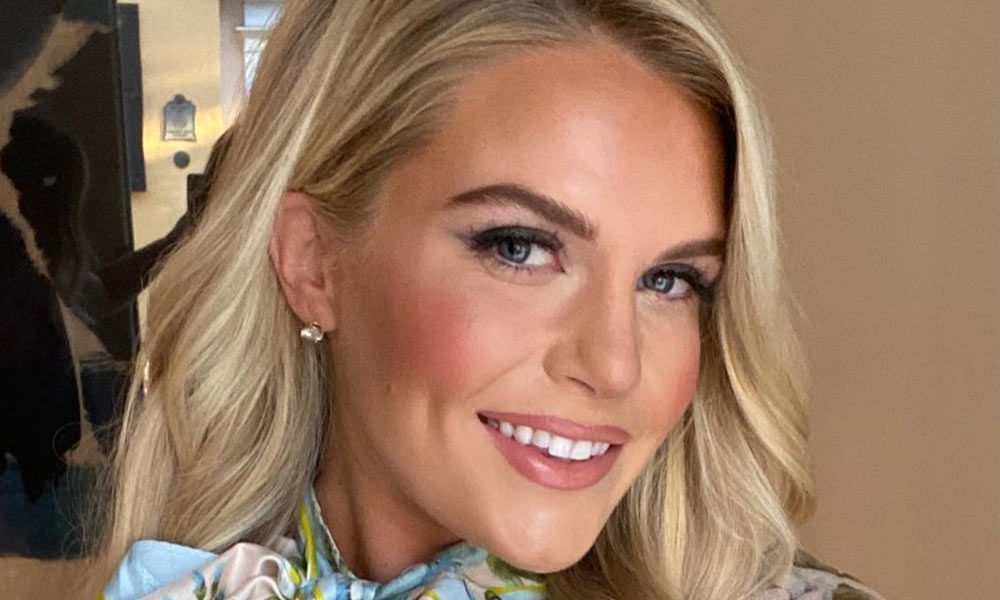 Actor Madison LeCroy has finally opened up on rumours around her affair with Jennifer Lopez's boyfriend Alex Rodriguez.

Actor Madison LeCroy has finally opened up on rumours around her affair with Jennifer Lopez's boyfriend Alex Rodriguez.

Madison says she did speak to Alex a couple of times on call but "never met up". She adds that they have "never been physical and never had any kind of anything," according to to Page Six, adding that Alex if "just an acquaintance".

"He's never physically cheated on his fiancée with me," said Madison. She, however, did not clarify the nature of the calls or exactly when they happened, except to say the calls were "innocent".

The actress, known for her role in the television show Southern Charm, also goes on to say that she "talked to him randomly, but not consistent".

"I have tried to be as quiet as possible. I don't want anything bad for his family, or for mine. We are definitely innocent in this," she says.

Jennifer Lopez and Alex Rodriguez got engaged in March 2019.