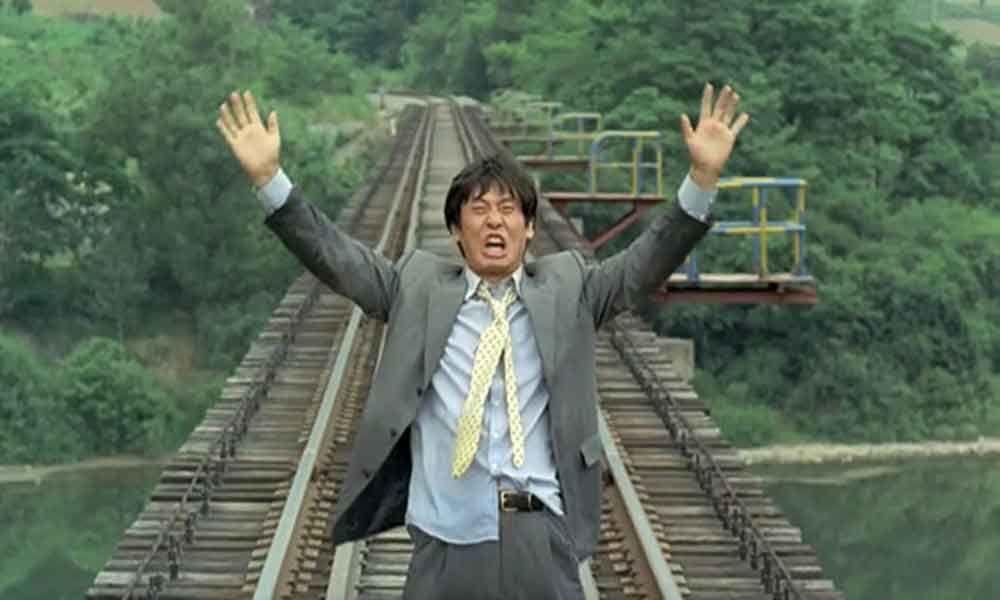 Cinephiles Film Club will be screening Peppermint Candy under the Korean Month at Lamakaan, Banjara Hills on May 22.

Cinephiles Film Club will be screening Peppermint Candy under the Korean Month at Lamakaan, Banjara Hills on May 22.

Peppermint Candy is a 1999 film, the second from South Korean director Lee Chang-dong. The movie starts with the suicide of the protagonist and uses reverse chronology to depict some of the key events of the past 20 years of his life that led to his death. It was the ninth highest grossing domestic film of 2000 with 311,000 admissions in Seoul.

It was received well, especially in film festivals. Spurred by the success of Lee Chang-dong's directorial debut, Green Fish, Peppermint Candy was chosen as the opening film for the Pusan International Film Festival in its first showing in 1999. It won multiple awards at the Karlovy Vary International Film Festival and won the South Korean cinema industry's Grand Bell Awards for best film of 2000.