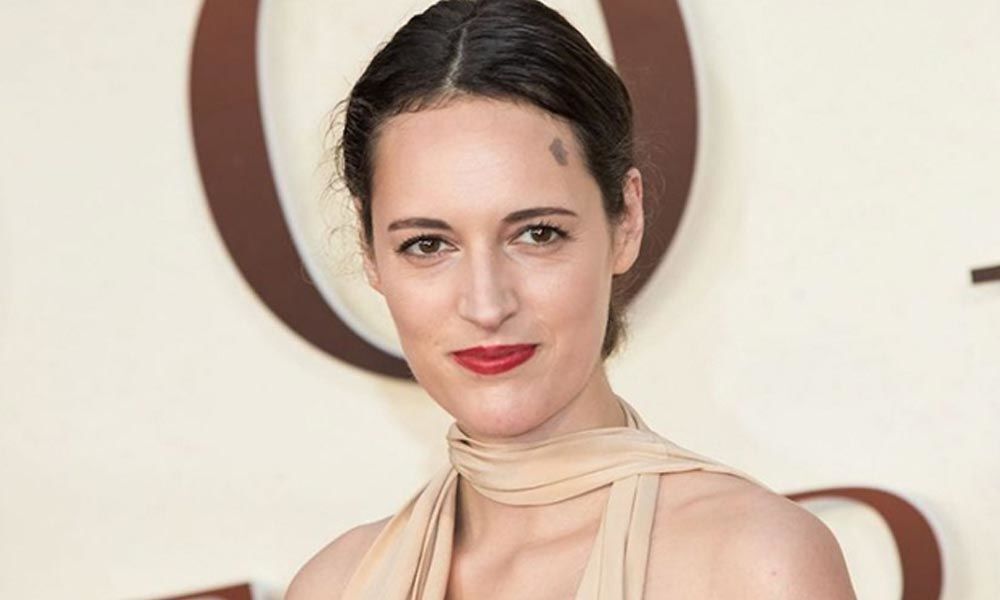 "Fleabag" and "Killing Eve" creator Phoebe Waller-Bridge is set to be felicitated by the British Academy's Los Angeles branch.

The British actor-writer will receive the Britannia Award for British Artist of the Year by BAFTA LA. "As a multi-talented actor, writer, creator and showrunner, Phoebe's sensational work in both comedy and drama has captured the attention of audiences globally. Her ability to effortlessly connect with the viewer, seamlessly break the fourth wall, and effectively address deeply relevant issues through comedy is truly remarkable," BAFTA Los Angeles CEO, Chantal Rickards said in a statement.

"We are honoured to be recognizing such a phenomenal British talent, and someone who continues to break down barriers and promote the power of the female voice," she added. Waller-Bridge is poised for award glory as her two shows are up for combined 20 Emmy nominations. "Fleabag", featuring Waller-Bridge in titular character of an angry, confused and sexually active woman in her 30s living in London, has received 11 nods, including Best Comedy Series and Best Actress.

While "Killing Eve", about the cat and mouse game between an MI6 agent, played by Sandra Oh and Jodie Comer's Villanelle, will compete for nine awards. The Britannia Award for British Artist of the Year seeks to recognise a "talented colleague whose outstanding, iconic work has demonstrated the high quality of their craftsmanship". It honours the best of "British Film, Games, and/or TV talent".