Taron Egerton wants Elton John to be 'happy' with 'Rocketman' 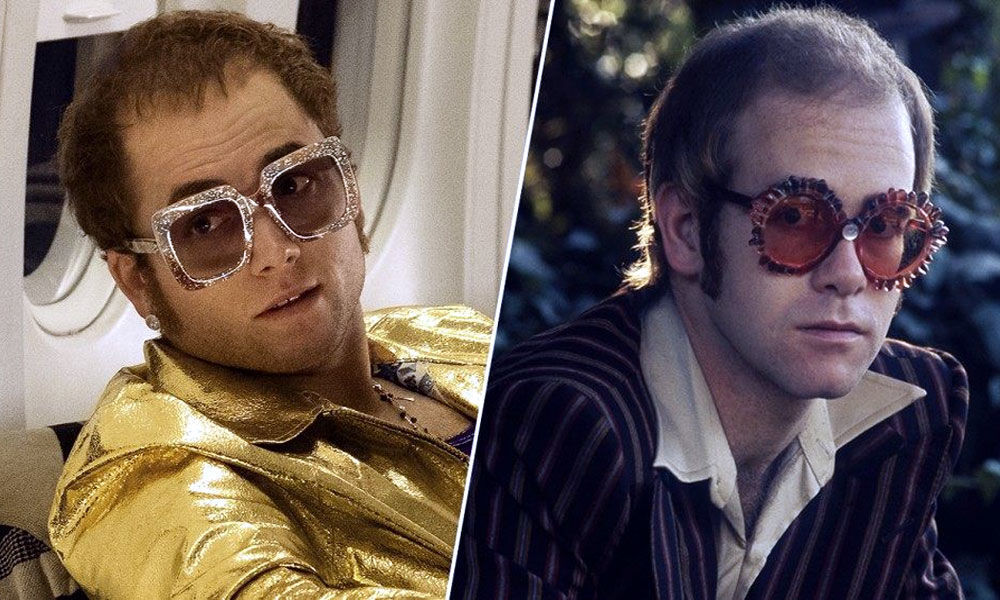 Actor Taron Egerton has said he wants to make music legend Elton John "happy" with his performance in the upcoming film "Rocketman".

London: Actor Taron Egerton has said he wants to make music legend Elton John "happy" with his performance in the upcoming film "Rocketman".

The 29-year-old actor portraying John in the Dexter Fletcher-directed biographical drama film. Talking about the film during his appearance on "The Late Late Show", Egerton said, "He's (John) so universally loved, and I just want to make him happy really.

Just getting over the pressure of it and having a good time." When host James Corden asked the actor as to when John will see the film, Egerton laughed and said, "I don't want to know."

The much-awaited film will focus on John's emergence as a prodigy at the Royal Academy of Music to becoming a music superstar and his partnership with songwriting collaborator Bernie Taupin. The film's cast includes Jamie Bell, Richard Madden, Bryce Dallas Howard and Gemma Jones. "Rocketman" is scheduled to release in May this year.