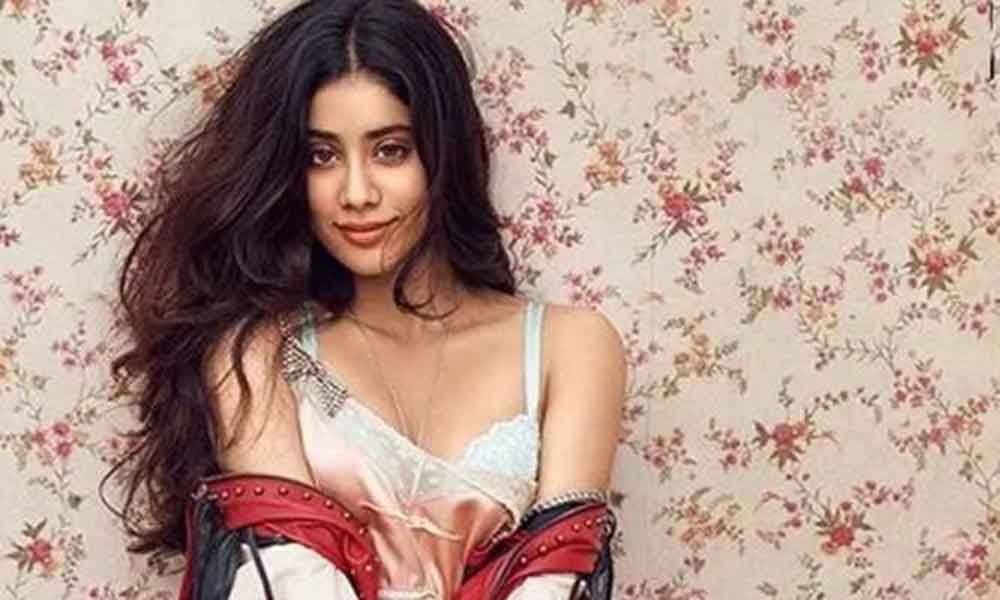 Janhvi Kapoor is one of the young heroines in the movie industry who is planning to make it big with a series of interesting films.

Janhvi Kapoor has miss conception on Tollwood. janhvi is one of the young heroines in the movie industry who is planning to make it big with a series of interesting films. On the other side, she wanted to do a project in the South but it seems like she had several misconceptions. Apparently, one of the production houses recently approached the actress for a leading lady role alongside a popular hero.

The buzz is that the young heroine denied the project with a misconception that the directors and heroes will show domination in Tollywood and most of the heroine roles are of glamour oriented and they will have less focus on performance.

Janhvi Kapoor keenly follows only few heroes and directors and she is willing to be a part of the films only with them, says the sources.