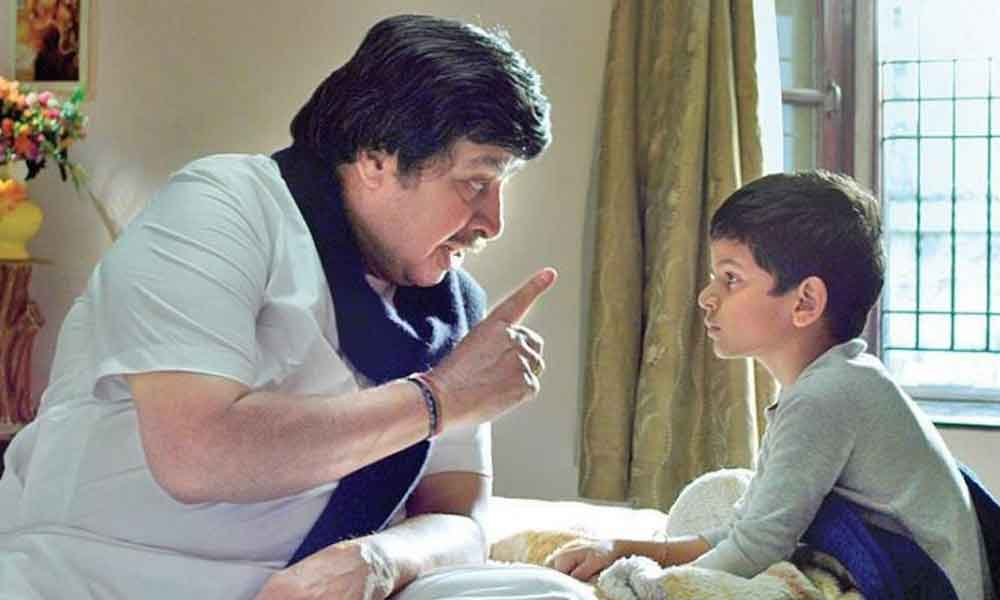 A short movie was produced in memory of freedom fighters who fought for the independence of our country.

This short movie which is titled "Mahaan Hutatma" was among the winners in the recently announced 66th National Film Awards. The film has been waiting for its release for the past two and a half years. Now, the team is planning to exhibit this short movie at Chamarajpet artists association. Sandalwood actor Shrinath, Akshay Chandrasekhar, Adwithi Shetty and others have acted in this movie. Director Sagar Puranik has said that the release of this movie got delayed due to Corona shutdown.

"This was a big budget movie and we had to collect money before its release. About 20 lakhs have been invested on this movie. It is decided to collect at least half the invested amount before it is released. Most of the portions of this movie have been shot at Malleshwaram in Bangalore. Some border scenes are shot at Thura Halli forest areas and special permission for this was taken from forest department."

The director also added that this movie will be released shortly. The movie, which was officially selected for many festivals including Hollywood Silver screen festival, Jaipur International Film festival, were screened in these festivals. The short movie "Mahaan Hutatma" got special honour during its exhibition at Dada Saheb International film festival. While revealing these details, director Puranik also said that the team is contemplating on releasing this movie via OTT, the details about this will be announced on April 3.