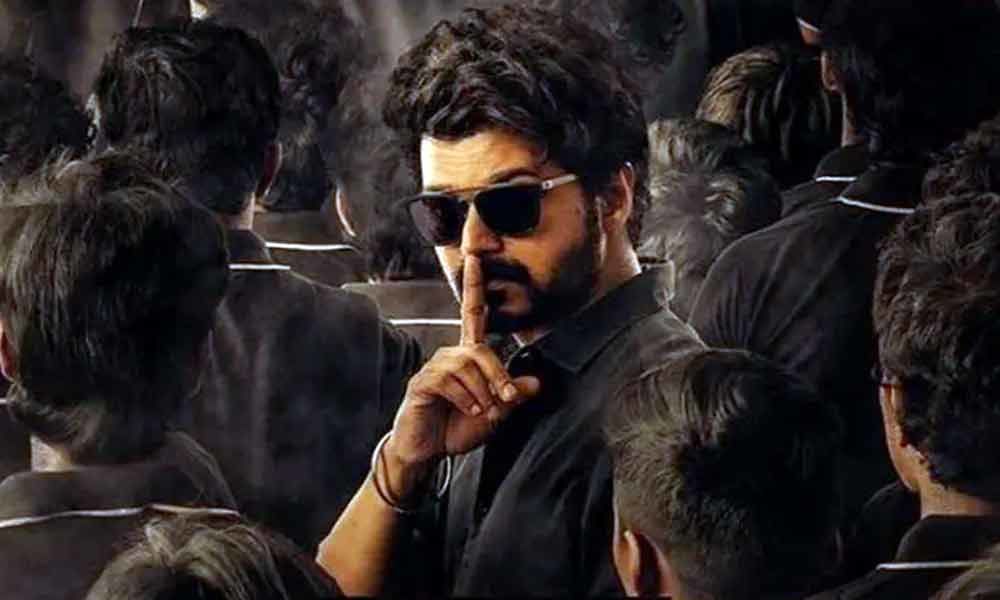 Good news for fans of Ilayathalapathy Vijay who had been waiting for an update on the Kollywood actor's upcoming movie Master.

Good news for fans of Ilayathalapathy Vijay who had been waiting for an update on the Kollywood actor's upcoming movie Master. The movie is directed by Lokesh Kanagaraj and features Vijay Sethupathi in the role of a villain. Master stars Malavika Mohanan as the female lead.

We already told you that the movie has been pushed to post-production. The movie was almost ready for release in theatres before a lockdown was announced across the country. The filmmakers had set April 9 as the release date for Master. However, they had to postpone the movie release because of the coronavirus lockdown.

However, the makers did hold an audio release function at an upscale luxury hotel in Chennai which was a low key event because of virus fears.

Now, for all those waiting for the release of Master, here's some good news from the makers of the movie. The Lokesh Kanagaraj will be a pan India release soon. This news was shared by the makers themselves on Twitter.

The director's last movie was Karthi's Kaithi which was a blockbuster. His next will be with Thalaiva Rajinikanth bankrolled by Ulaganayagan Kamal Haasan. Stay tuned for updates.