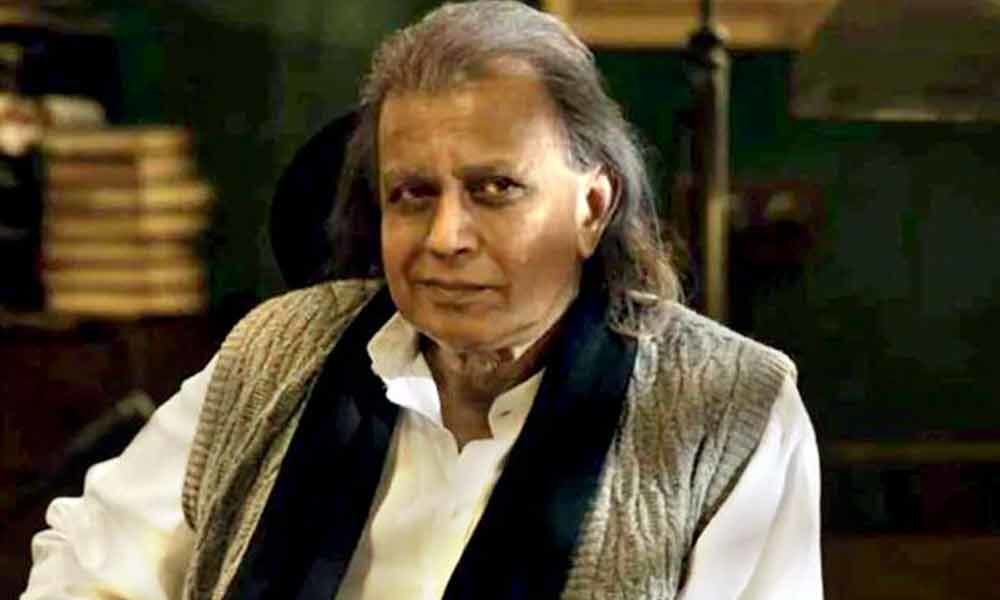 It is difficult for even a diehard movie buff like yours truly to think of one kind thing to say about this politically motivated film that asks the question that we all wanted to ask but didn't know where to go.

It is difficult for even a diehard movie buff like yours truly to think of one kind thing to say about this politically motivated film that asks the question that we all wanted to ask but didn't know where to go.

Who killed our second Prime Minister Lal Bahadur Shastri while he attended an important summit in Tashkent? Did he die a natural death. Or...or... was he bumped off by...hint: when the second in a hierarchy dies the third gets to take over. Got that? Now revel in the tides of tyrannical intrigue.

Vivek Agnihotri brings together a formidable cast of ever-credible actors, which includes his wife Pallavi Joshi playing a wheel-chair bound historian with no qualms about factual distortions, struggling here to look convincing spewing conspiracy theories that would make even Subramanian Swamy blush.

Using actors with a powerful voice, Agnihotri unleashes the most unbelievable theories in how and why Shastri dies. Some of the accomplished players like Naseeruddin Shah and Pankaj Tripathi are wasted. Others like Prashant Gupta and Prakash Belawadi struggle with lines that even the best orators in the world find hard to inject with conviction.

It starts off as a blind examination of a clean and honest Prime Minister's death and ends with broad and slanderous remarks on Indian leaders accepting suitcases filled with currency notes from international agencies which want to control (the word used in the film is 'colonize') India.

The conspiracy theory lashes out at every politician we've grown up respecting except Shastri and his one follower in contemporary politics who believes in clean and mass-friendly governance. Guess who?

Not that the narrative is not without its episodes of enlightened storytelling. Getting Shweta Basu Prasad to play the central character of 'fake news' gatherer desperate to get a real scoop to save her job, is a clever device to show how good intentions can, and often are, born in the lap of muck.

When she is not busy hamming, Shweta is quite effective as a pert, precocious kind of way. But the zeal to embrace the film's dubious politics gets the better of her judgment.

The same goes for the distinguished cast. Actors known to be unfailingly effective find themselves being placed on slippery grounds as they struggle with their lines of pick-axe bravado.

A large part of the narrative is restricted to a room where all the members of a committee mull over the possibility of Shastri's murder in Tashkent. Everybody goes into spams of self-generated anxiety, lending to the proceedings an aura of arrested eeriness.