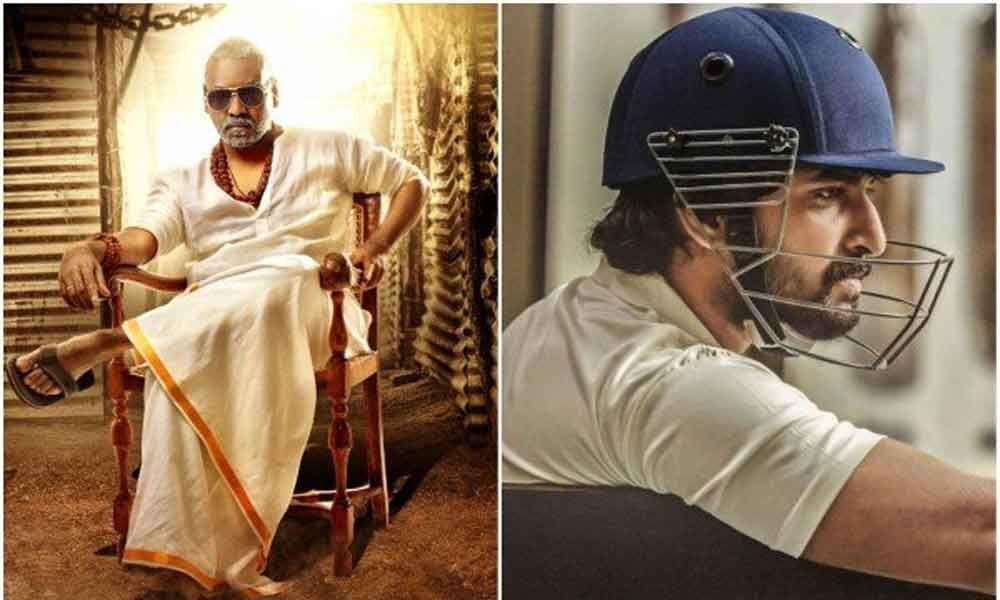 The month of April has turned out to be a lucky one for Tollywood this year.

The month of April has turned out to be a lucky one for Tollywood this year. After the successes of Majili and Chitralahari in first two weeks, two films have hit the theatres during the third week. They are Jersey and Kanchana, which were released worldwide on the 19th of April.

Both the films opened to a positive word of mouth and have been doing great business over the last week. Everyone thought that Jersey will easily defeat Kanchana in terms of collections but the latter is giving a tough competition as well. On last Thursday, Jersey collected Rs. 30000 in its main theatre Sandhya and Kanchana collected Rs. 29000 in its main theatre Devi, during the morning show.