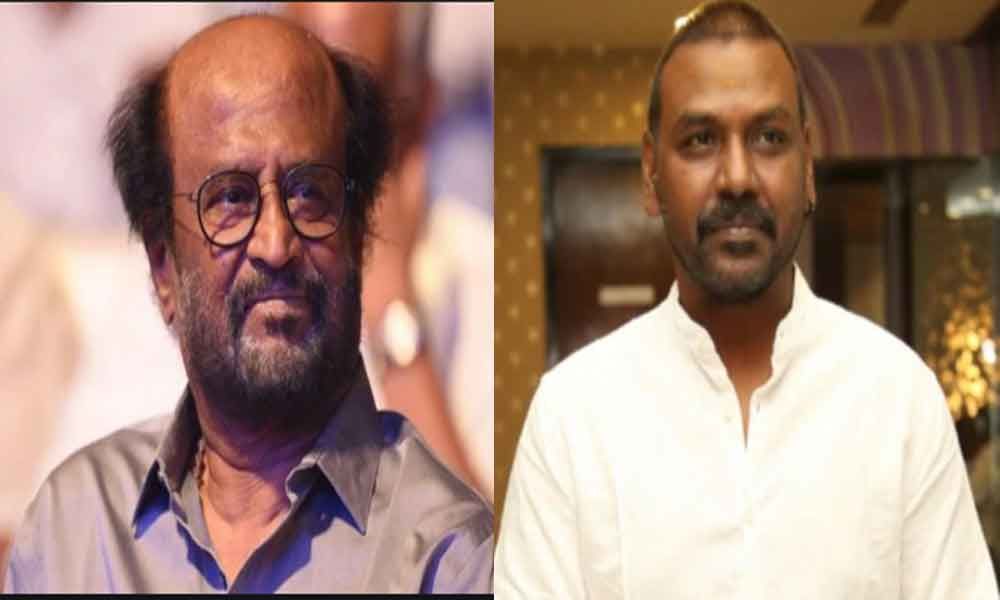 Superstar Rajinikanth is currently busy working on a film under the direction of Siva now.

Superstar Rajinikanth is currently busy working on a film under the direction of Siva now. A huge cast is on board currently to play the lead roles in the movie. Meanwhile, the ongoing reports reveal that Rajinikanth finally gave his nod to Raghava Lawrence who is planning to work with him for quite some time.

Lawrence is constantly in touch with Rajinikanth for a couple of years now to pitch in his script. Recently, both met and discussed the subject that they might come up with. Lawrence readied a brilliant subject that would satisfy all the fans of Rajinikanth.

Rajinikanth too liked the script, especially the mass elements that the director included in it. Most likely, the project will get formally announced soon.