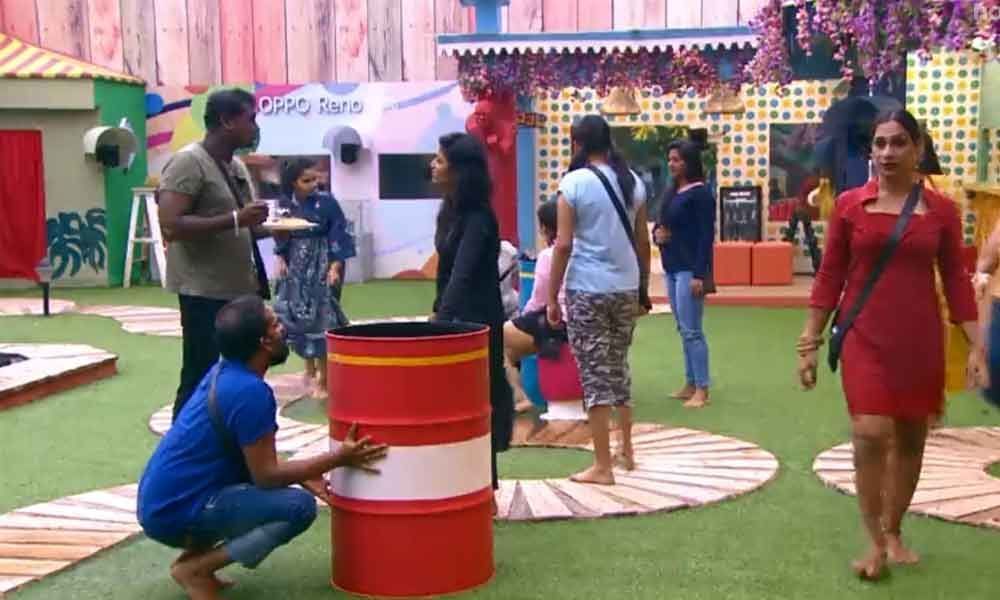 In the current episode, Bigg Boss asked both Ali and Punarnavi to reveal one bad thing about the other housemates.

Later, Bigg Boss screened the mistakes that took place in the house. He streamed the video where all the housemates are seen doing mistakes and breaking the house rules. Bigg Boss also fumed on the house captain Varun Sandesh that he failed to run the house properly.

Bigg Boss has given punishment to all the housemates and asked them to follow the rules properly from now. The housemates struggled hard to finish the punishment.