Caste conflicts to the fore 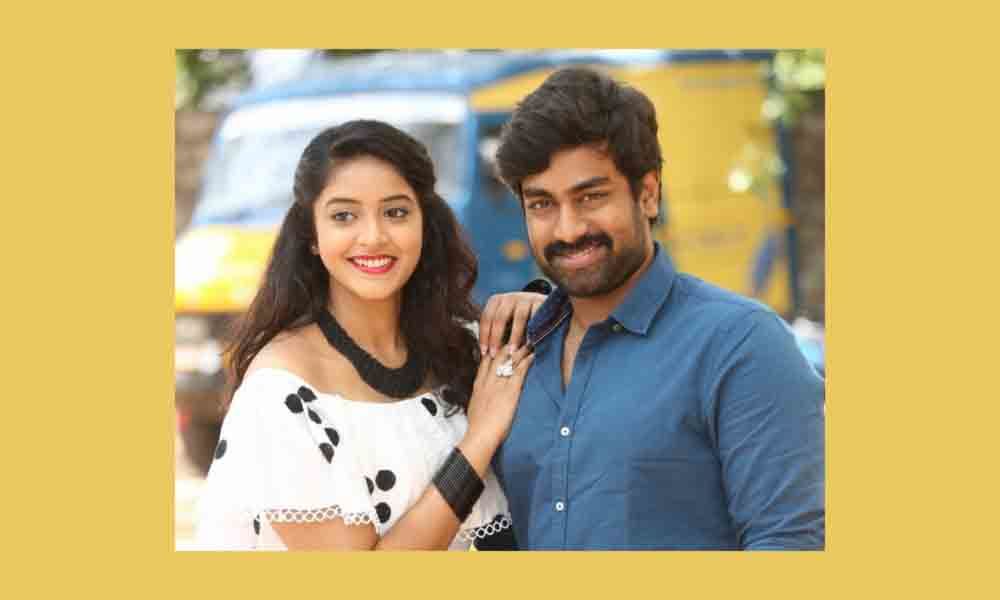 Close on the heels of ‘Kancharapalem’, here comes another film set in the Uttarandhra region. ‘Palasa 1978’ is the new film that is getting ready for release.

Close on the heels of 'Kancharapalem', here comes another film set in the Uttarandhra region. 'Palasa 1978' is the new film that is getting ready for release. The movie talks about inequalities in society in 1970s. The rural drama stars Rakshith and Nakshatra as the lead pair.

The film's first look was unveiled two days ago. Directed by newcomer Karuna Kumar, the movie is presented by veteran filmmaker Tammareddy Bharadwaja. Singer Raghu Kunche is providing the music.

The movie deals about love story set in the backdrop of Palasa region in the 1970s with caste differences being the core conflict point in the film. It looks to be a season of period sagas in T-town. Filmmakers are making love stories set in the 1970s and 80s to offer a fresh backdrop, despite the challenge of recreating the era without compromising in terms of character looks, conflicts and rural settings.