Corporate houses back in Tollywood 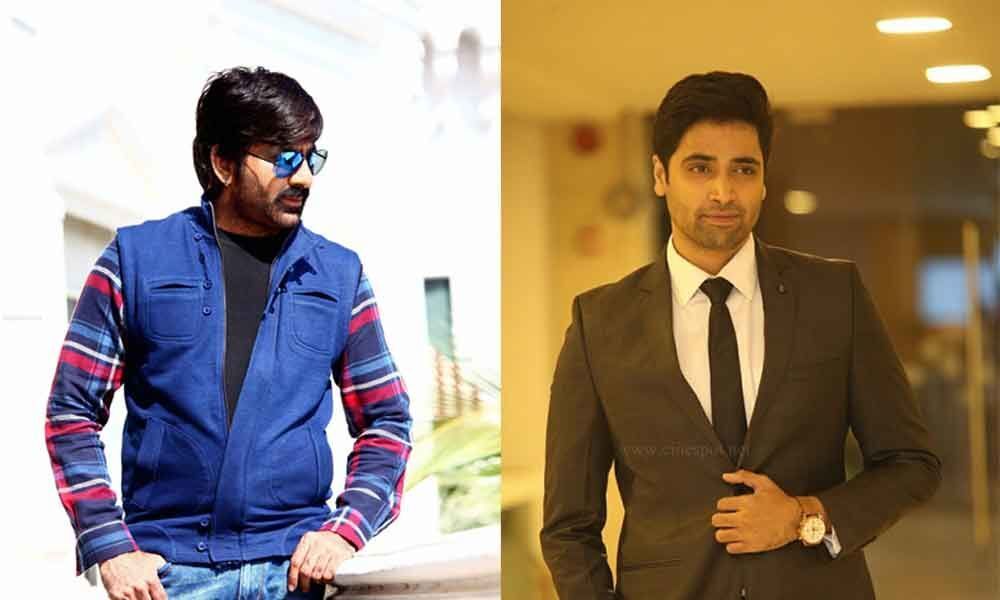 With renowned corporate house Sony Pictures International set to co-produce 'Major' starring handsome actor Adivi Sesh and directed by Shashi Kiran, it seems that B-town corporate houses are looking to park themselves in T-town, after a gap.

Sony Pictures teamed up with Telugu superstar Mahesh Babu to bankroll the upcoming patriotic drama which is inspired by the life of Major Sandeep Unnikrishnan, who lost his life battling the Lashkar-e-Taiba terrorists during the 26/11 attack on Mumbai in 2008.

"Sony Pictures International kept away from producing Telugu movies for quite some time.

Now, they are betting their money on the patriotic story and also on the brand of Mahesh Babu besides the rising popularity of Adivi Sesh," says director Puri Jagannath, who feels that more corporate houses should join the club.

"Earlier, Reliance Entertainment, Eros Film International and Endemol to mention a few have made movies in Telugu with 'mixed' luck ," he adds.

In fact, Reliance Entertainment which co-produced films like 'Manam', is planning to make a big budget film with action hero Ravi Teja to mark their comeback.

"After four years, Reliance wants to produce a Telugu film with a big star and talks are going on. Inbetween, we were distributing movies in two Telugu states. As we go by the strong content, we are waiting for the right script," says a source, close to Reliance.

Even Eros Film International, who co-produced Balakrishna movie 'Dictator' and distributed few other movies are also drawing plans for Telugu production. "It is just a matter of time before Eros joins hands with a top producer to make a big budget movie.

Telugu cinema business is pegged around Rs 80 to 100 crore per film for big movies, so B-town corporate houses will like to cash in on it," says director Santhosh Srinivas, who claims that soaring Hindi dubbing rights would have attracted B-town based honchos.

"With reigning Telugu stars drawing Hindi dubbing rights for Rs 15 to 20 crore per film and digital rights fetching between Rs 5 to 10 crore per film, prompting B-town houses to put their money in star-studded Telugu movies once again," points out Srinivas.

However, a top director on condition of anonymity says "Corporate houses come with strict guidelines. Superstars and top directors may not fall for corporate brands.

Because the honchos insist on a bound script and don't allow any improvisations on the sets, killing the creativity factor. Strict agreements with stars and technicians and penalties for delay in production could send shivers down the spine of T-town filmmakers.

Instead of chasing big stars, corporates should put their money on good content and promote young talent for a longer stint in Telugu film industry.

Above all, their fasciation for A-listers could go against them." he concludes.