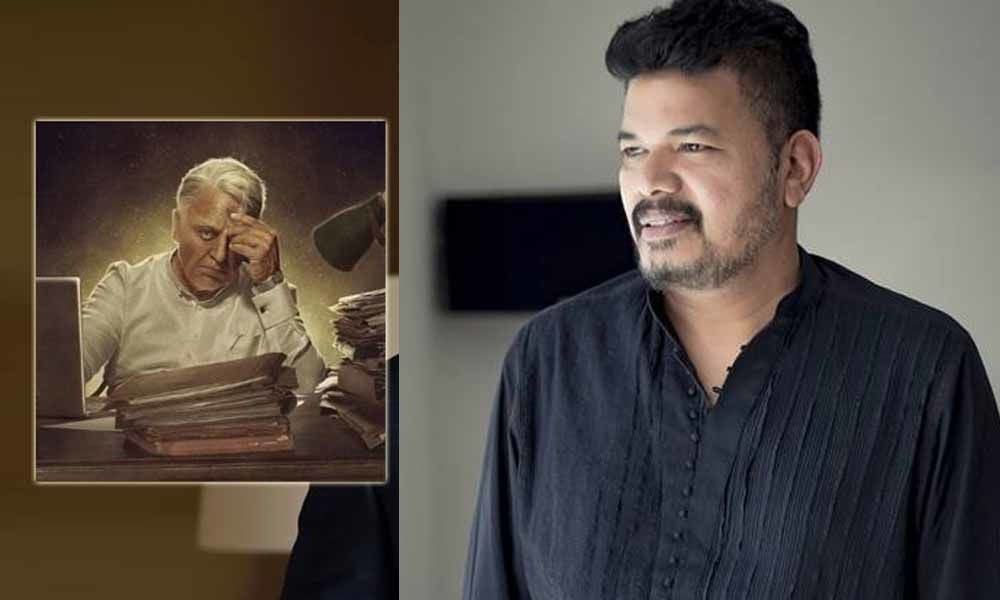 After the accident took place on the sets of upcoming Tamil film Indian 2, Kamal Haasan immediately issued a statement and also announced a...

After the accident took place on the sets of upcoming Tamil film Indian 2, Kamal Haasan immediately issued a statement and also announced a compensation of 1 crore rupees to the families of the three deceased. Everyone wondered why director Shankar did not tell anything or did not make an appearance at the hospital. Finally, Shankar broke the silence by revealing his thoughts. Shankar is deeply devastated by the accident that took place on the sets where he is the captain.

"It is with utmost grief, I'm tweeting. Since the tragic incident, I've been in a state of shock & having sleepless nights on the loss of my AD & crew. Having missed the crane by a whisker, I feel it would've been better if it was on me. Heartfelt condolences & prayers to the families." tweeted Shankar last evening.

The regular shoot of the film will resume next month. Indian 2 is the sequel to the super hit film Indian.

Srikakulam: Weddings can wait till Sravanam