Director Teja's Two New Projects Get Fixed On His Birthday 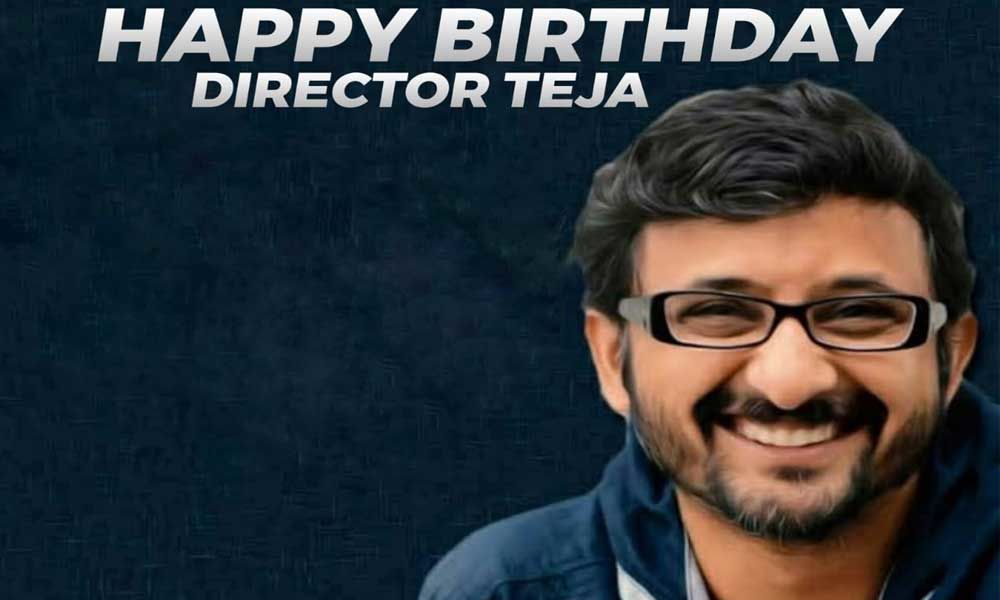 Director Teja was last seen on the screen with his last movie 'Sita'. This movie has got average ratings at the box office and disappointed the...

Director Teja was last seen on the screen with his last movie 'Sita'. This movie has got average ratings at the box office and disappointed the creative director.

Today being this young man's birthday, he has registered two flick titles in the film chamber and gave an ultimate gift to his hardcore fans.

Tollywood PR B A Raju has shared this news through his Twitter page… Have a look!

This post has a piece of amazing news for all the movie buffs… The two flicks titles are 'Alivelumanga Venkataramana' and 'Rakshasaraju Ravanasurudu'.

While Rana Daggubati will turn as the protagonist for the first movie Alivelumanga Venkataramana and another Tollywood young hero Gopichand will be seen as the hero for the second movie Rakshasaraju Ravanasurudu.

Teja is known for his ultimate storylines which directly touches the hearts of the audiences. Well, we need to wait and watch whether these movies will do well at the box office or not