I wasn't behind the wheels, says Sudhakar 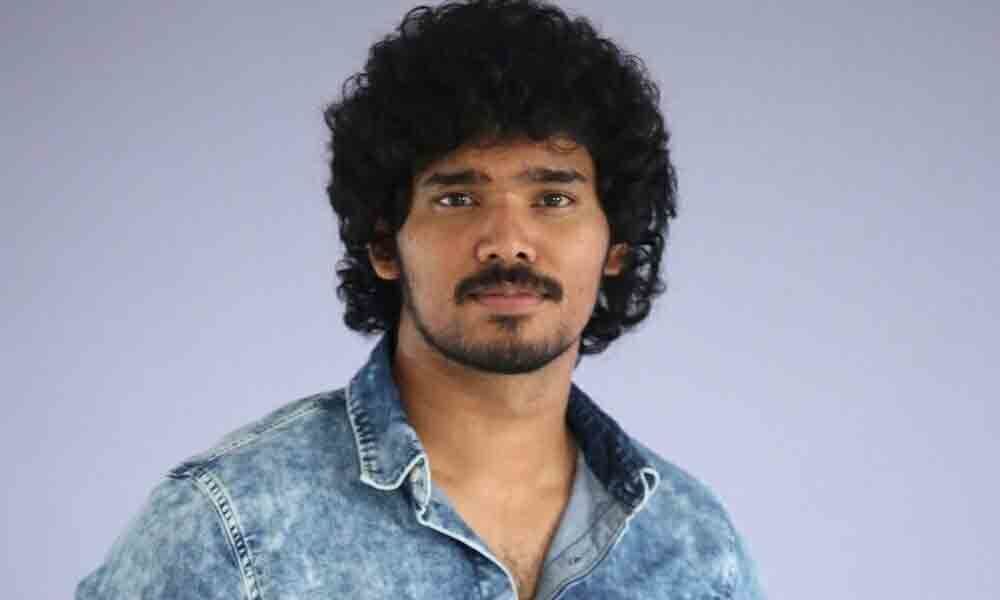 Requesting the media not to spread rumours, Sudhakar Komakula, who is awaiting the release of ‘Nuvvu Thopu Raa’, organised a press conference to clear all the doubts on Sunday.

Requesting the media not to spread rumours, Sudhakar Komakula, who is awaiting the release of 'Nuvvu Thopu Raa', organised a press conference to clear all the doubts on Sunday.

Sudhakar said his car first hit the truck and he was not behind the wheels. "Hope people know the truth. The public is blaming me for the death of a lady in the road accident. Her demise has saddened me but I'm not responsible for it," he added.

He also said that driver is undergoing treatment in ICU and also assured to extend financial help to the family members of Lakshmi.

For last two days media reports suggested that Sudhakar Komakula of 'Life is Beautiful' fame was said to have hit a woman on the roadside that lead to her death.

The deceased was identified as Lakshmi, a local resident of Mangalgiri Mandal. The news was rife that Sudhakar himself was driving the car during the accident, however, the actor rubbished those rumours and clarified that he was not driving the car and was sitting in passenger's seat and even injured himself and was seen wearing a sling at the presser.