Is Samantha doing a cameo in Venky Mama? 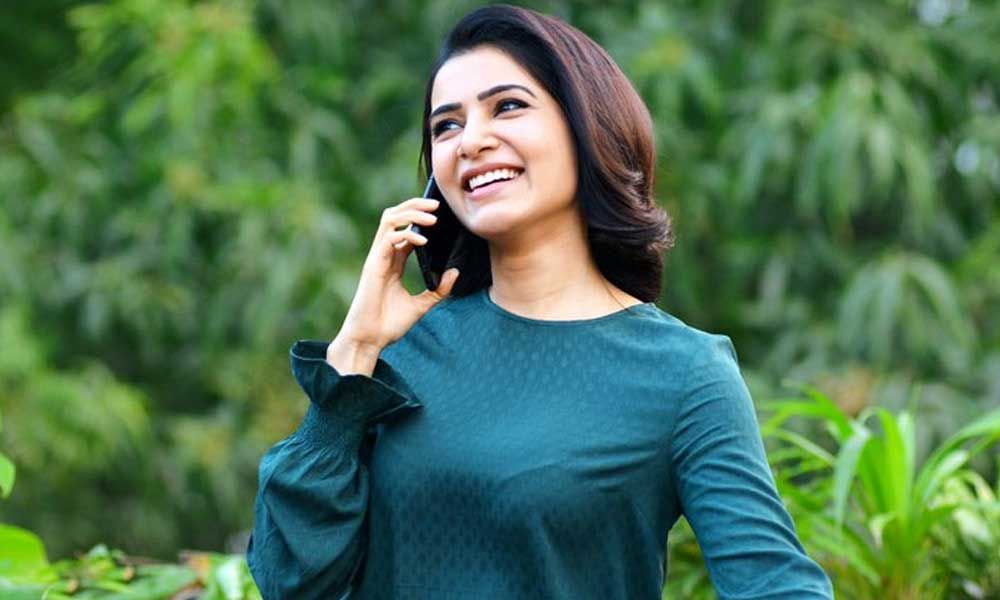 Samantha has proven to be a lucky lady for the Akkineni family. She has recently given a hit to her husband with Majili.

Samantha has proven to be a lucky lady for the Akkineni family. She has recently given a hit to her husband with Majili. Earlier, she made a cameo in Nagarjuna's Raju Gari Gadhi 2 and the film was a success at the box office. She is now acting in another cameo in Nag's upcoming film Manmadhu 2.

According to the latest sources, Samantha is also playing a cameo in Chaitanya's next film, Venky Mama. Currently, the shoot of Venky Mama is happening in Kashmir and Samantha is accompanying Chaitu there. But, apparently, she also took her personal staff to the shoot.

If she just went to accompany her husband, what's the need to take her makeup man and costume assistant along with her. Thus, the sources claim that she is playing a key role in the film. Anyways, we have to wait for a few more days to know the truth.