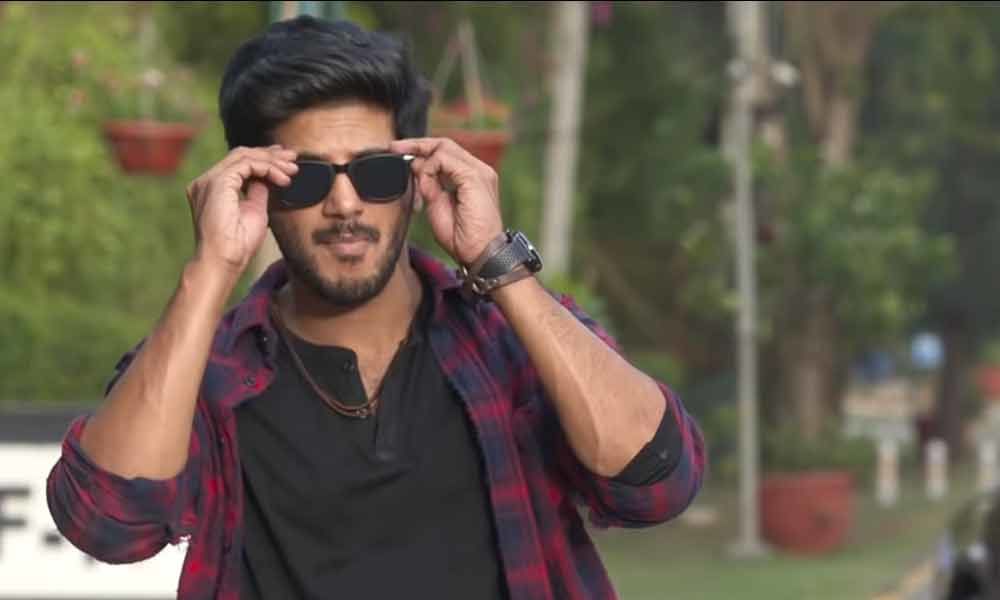 Dulquer Salman and Ritu Varma starrer 'KannumKannumKollaiyadithal' is trending on the top as its trailer is released a few minutes ago.

Dulquer Salman and Ritu Varma starrer 'KannumKannumKollaiyadithal' is trending on the top as its trailer is released a few minutes ago.

This Kannada movie 'KannumKannumKollaiyadithal' which is also being released in Telugu as 'KanuluKanulanuDochayante' is an upcoming romantic thriller which has all the commercial elements along with a beautiful love story in its plot. Having a look at the trailer, one can know the exact plot of the movie…

This trailer starts off with the Police in search of online shopping fraud and then shifts to the love story of Dulquer and Ritu. Finally, a few action sequences and then Dulquer as online fraud avatar. Even GautamVasudev Menon did his best and made us an eye on him.

This thriller movie is directed by DesinghPeriyasamy and is produced by Anto Joseph under Anto Joseph Film Company and Viacom 18 Motion Pictures banners.

The release date is not so far, this flick will hit the screens on 28th February 2020.