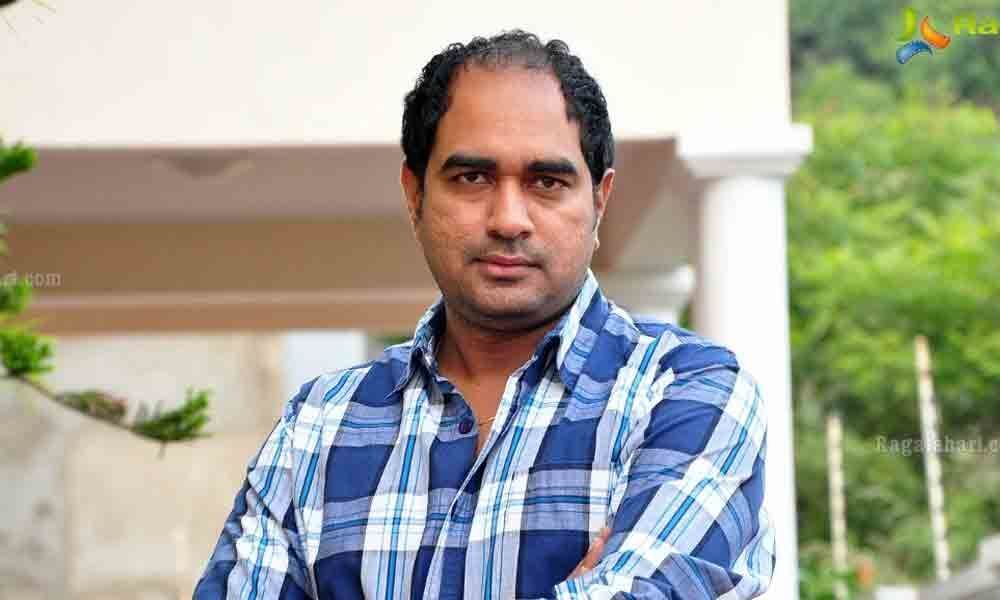 "Nani you have set a new precedent," said Krish for which Nani thanked him. "I watched this film twice since the heart-wrenching story gripped me," he said.

He also praised director Gautam, who was sitting next to Nani in the video clip released by the makers on Wednesday. "Personally, I know many cricketers who had great talent but couldn't achieve their dreams.

Doing a film on losers is a class act," said Krish, who also said that he is unable to come out of the hangover of 'Jersey' even 10 days of watching it.

In his reply, Nani said the 'overwhelming response' has taken him by pleasant surprise.

"Usually, the charm of a film ends in first three days as people go back to work from Monday. But this film has sustained beyond that time and people expressing their feelings openly has given me a new high," adds Nani.