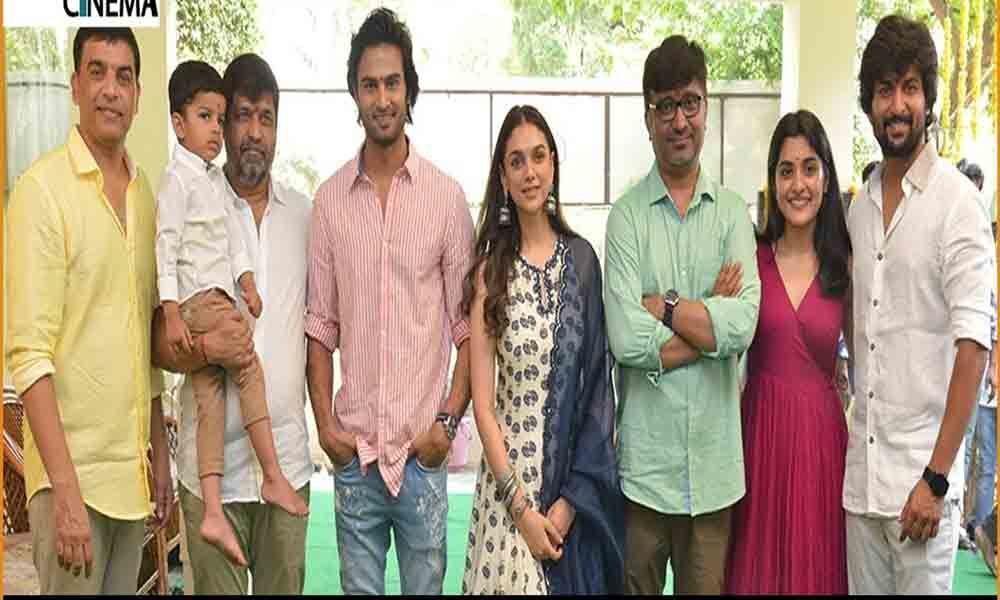 It seems to be the season of multi-starrers in T-town.

It seems to be the season of multi-starrers in T-town.

Close on the heels of blockbuster 'F 2', ace producer Dil Raju has launched his next 'V' on Monday in a grand manner.

He has roped in reigning star Nani and Sudheer Babu to play the lead roles. The film is to be directed by Indraganti Mohanakrishna.

Billed to be a suspense thriller, Sudheer Babu is reportedly playing a cop, while Nani will be playing a 'bad ass'.