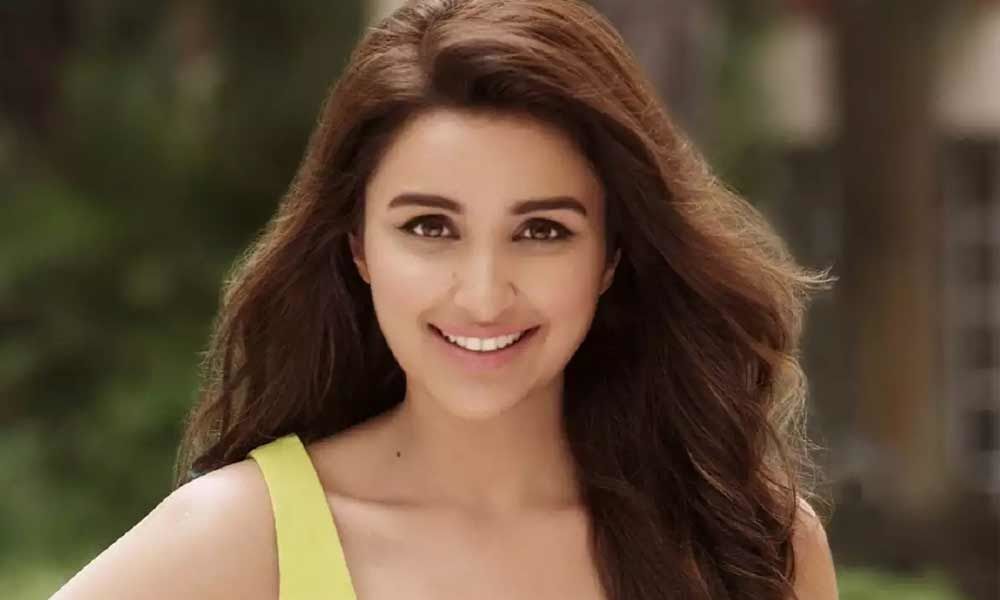 Although her name was making rounds for some films in the past but she couldn' take up any of them due her prior commitments in Bollywood.

Nonetheless, Parineethi is quite excited about regional cinema and says that Telugu cinema is surely on her list and she is looking for that one good Telugu film offer to make her debut.

Parineethi is a good actor and gorgeous looking too, hence it would be very interesting to see her do a straight Telugu film with a star hero.

As of now, she is busy with the release of her latest film 'Kesari' with Akshay Kumar.

In fact, her sister Priyanka Chopra made her debut in Tamil with 'Tamizhan' opposite Vijay in 2002 before ruling the roost in B-town.