Ram Charan teams up with biggies 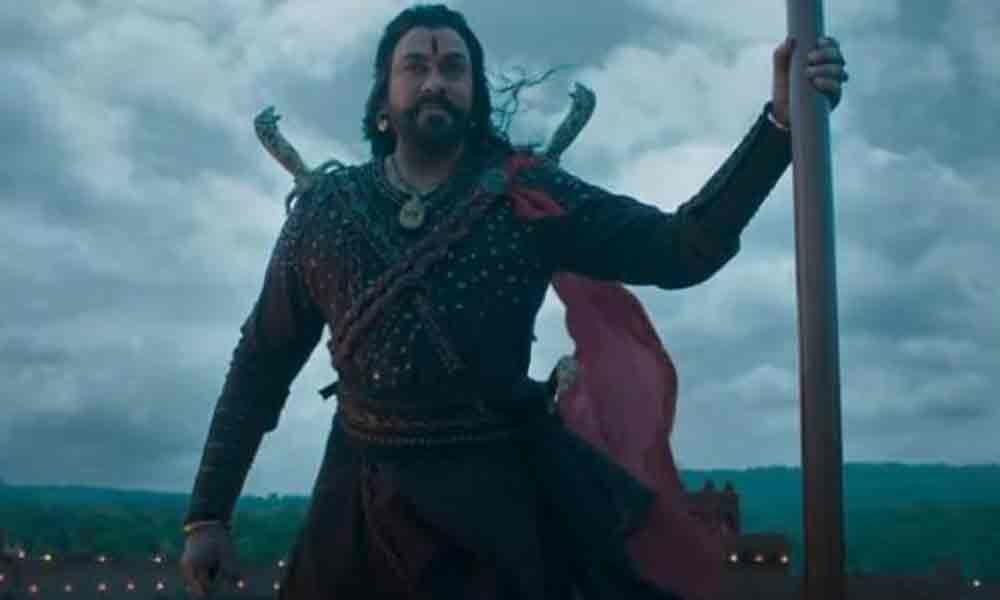 Actor Ram Charan and his production venture Konidela Production Company have joined hands with Excel Media and AA Enterprises to give the upcoming...

The film, directed by Surender Reddy, will have a worldwide release on October 2 in Hindi, Tamil, Kannada and Malayalam alongside Telugu. Starring an ensemble cast of some of the biggest names of Indian cinema – Amitabh Bachchan, Vijay Sethupathi, Kiccha Sudeep, Nayanthara, Tamannaah and several others – the film is a mega venture that has been produced on a grand scale.

The team is set to release the making video of the film, detailing the massive effort of nearly two years that went into it, shortly.