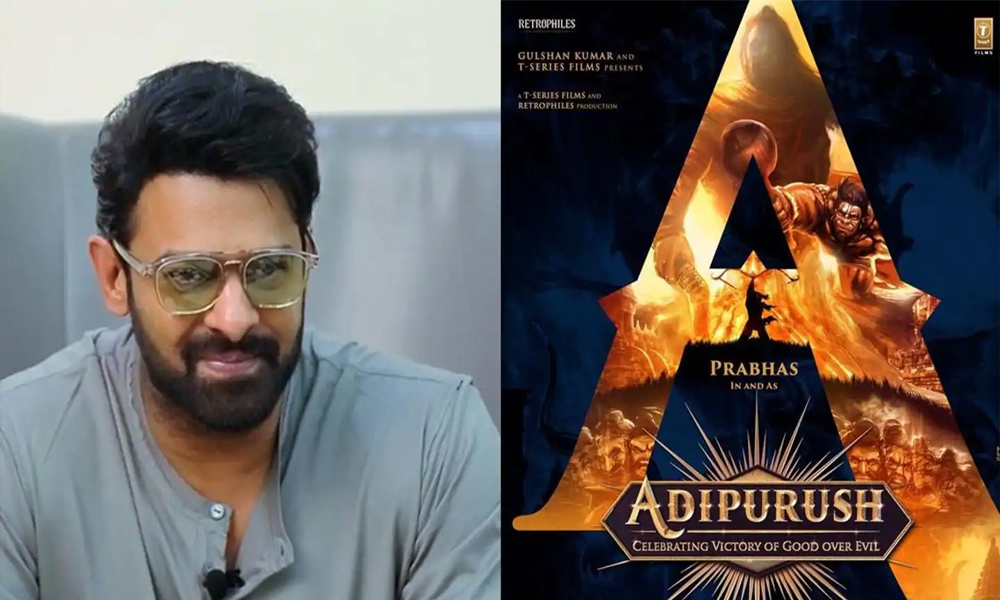 Tollywood: National star Prabhas is currently in Mumbai, shooting for his next film Adipurush. The film's shoot is progressing at a brisk pace and the ...

Tollywood: National star Prabhas is currently in Mumbai, shooting for his next film Adipurush. The film's shoot is progressing at a brisk pace and the makers wanted to finish a major chunk of scenes before the actor jumps on to another project. Interestingly, the film unit is filming the portions with a limited crew on the sets. Not more than 25 people are allowed on the film's sets.

Also, the film unit erected special sets to can some important scenes. They are also taking necessary precautions to make sure that the film's footage and pictures does not come out. Prabhas, Kriti Sanon along with Sunny Singh are shooting for key portions of the film. The actor will be seen as Lord Sriram in the film.

Adipurush is directed by Om Raut and is produced by T Series, Retrophiles. The film unit is yet to confirm the release date of the movie. Saif Ali Khan is also a part of the project.