The most charming and Natural actor - Nani! 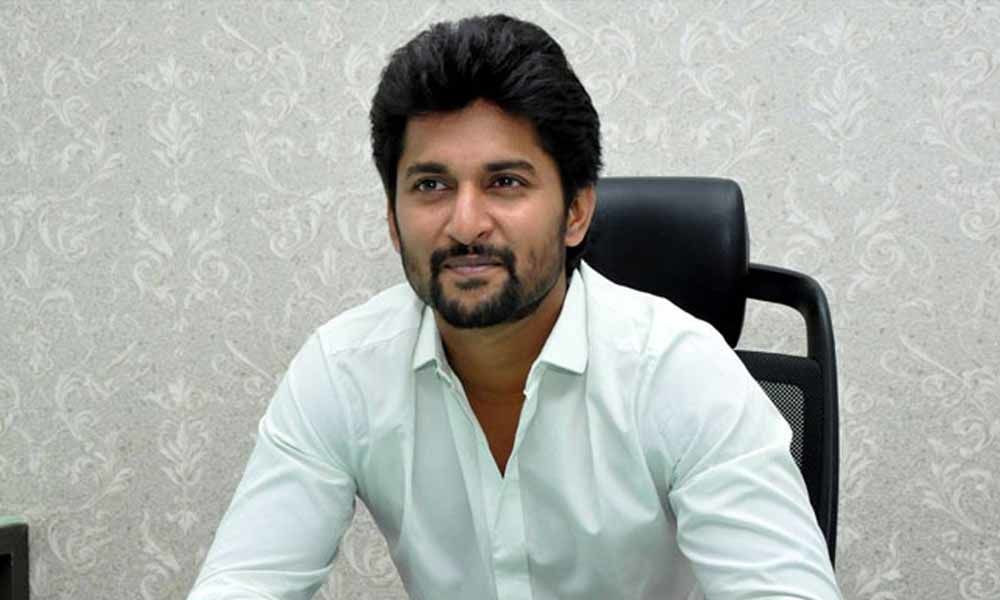 Natural Star doesn't sport looks of a star or a hero but he changed that as his advantage.

Natural Star doesn't sport looks of a star or a hero but he changed that as his advantage. When Chiranjeevi came on to the scene, many thought he is at best a good villain but with his acting talent, he proved himself as an actor and then became a star.

Nani too looked most pedestrian in his first film but he was able to convince us that he has a charm that we could seldom find in newbies, when he came around.

He charmed his way into hearts of Family audiences and youth, as well. The backbone of his stardom is his ability to convert the average looking young man, a desirable person on screen. His charm and talent won him many accolades and that is helping him to march on with new films.

After Jayasudha, only he could get the title "Natural" actor and that should be his biggest achievement as we find many actors being called over-actors or stone-faced but not many get such natural performer kind of compliments.

For 12 years, he has been able to whether many storms and set the sail successfully till date. We hope he continues with even more successful films and we wish him a very happy birthday