Congress should rise from ashes to prevent one-party system 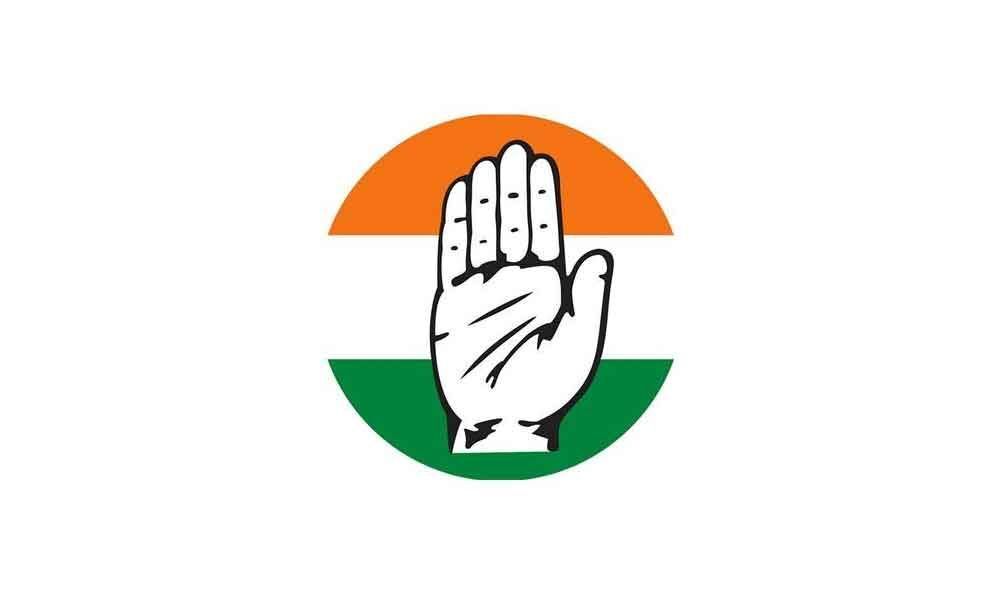 The Congress appears to be in a pathetic condition.

The Congress appears to be in a pathetic condition. The way things are happening in the Grand Old Party, it appears that the party is heading towards a kind of deathless death.

The party does not seem to be making any effort to reinvent itself and once again become relevant in the present-day politics.

Reinvention of the party is a historic necessity if the country is to avoid witnessing a one-party system with no real threat to the BJP for the next five years.

The saddest part is that the Congress refuses to get out of the syndrome called sycophancy. The Congress Working Committee failed to find even a temporary head to manage the day to day affairs of the party till alternative arrangement was made and had to fall back on Sonia Gandhi.

Some still think that the party has no option but to continue with the dynasty tag. Unless the party decides to take the line that all leaders are equal in the party, its survival may become difficult.

Once it sends the message across the country that henceforth the family is not the final court of appeal and anyone can lead the Congress, it cannot resurrect itself.

Indira Gandhi split the Congress in 1969 to assert her supremacy. She swept the 1971 election, with the official Congress wining only 16 seats.

The Congress stalwarts thought Indira and Sanjay Gandhi had become liabilities and ousted them. Devraj Urs headed the Congress minus the family, now called Congress (U). Once again, Indira broke away, creating the Congress (I).

Unfortunately, the Congress, right from the beginning, has been structured in such a way that it has been made into a party dependent on one family.

The Congressmen have become so conditioned that they refuse to believe that they also have leadership qualities. The CWC which met on Friday should have taken a decision to go in for elections in the party to elect a new president with Sonia and Rahul Gandhi in the position of party advisors.

This would have given a new image to the party. Apparently, it has lost a good opportunity and proved once again that in politics one only commits suicide.

The 2019 elections have shown that the institutional pillars of these parties have given way to centralised command and control and loyalty has replaced ideology.

As a result, both the Congress and the regional parties which emerged in the last four decades have lost connect with the people and ground realities.

The TDP in Andhra Pradesh and the TRS in Telangana and the AIADMK in Tamil Nadu never allowed second line leadership to grow. And all are now facing the threat of being gobbled up by the BJP.

The TDP has been decimated from Telangana and has been mauled in Andhra Pradesh. The AIADMK has surrendered to the BJP after the death of Jayalalitha.

The situation in West Bengal too is not different. Mamata Didi who all along was the only 'man' in the party is struggling for survival.

What appears to facilitate the BJP path to a single-party state is that many of the smaller Opposition parties of today have shown little resistance to crossing over to the BJP. All this has put the saffron party on cloud nine.

The latest decision of the Election Commission to cancel national status to the Left parties has come as shot in the arm for them.

The fact is that as of now there is no real threat to the BJP for next five years.

It is time for the national and regional parties to come out of slumber and realise the inherent threat to democracy if India witnesses one party system. Time only has to tell if the Opposition rises like phoenix or not.