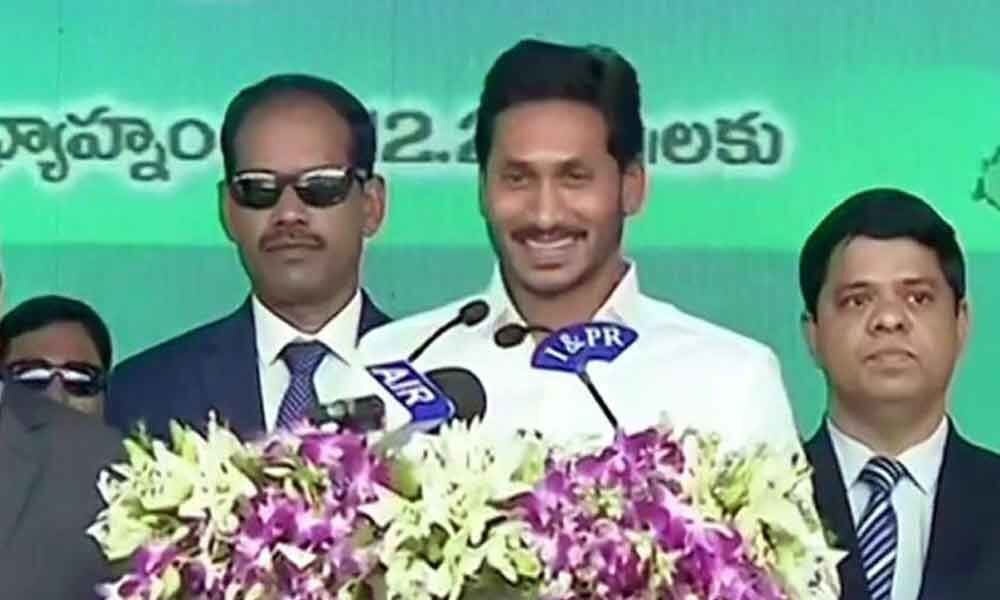 New Chief Minister of Andhra Pradesh young YS Jaganmohan Reddy made the right beginning in providing the promised clean and transparent governance by not only announcing a hike in pensions in a phased manner but also paving way for the appointment of the village volunteers (four lakhs) and establishing the village secretariats that would provide additional jobs to 1.6 lakh more.

A lot of introspection must have gone into it for him to take the stand. He must also have observed how the previous government failed in delivering the welfare to the masses due to cornering of the same by the party workers which had affected the reputation of the TDP badly.

Examination and introspection on Panchayati Raj institutions (PRIs) tells us that these are simultaneously a remarkable success and a staggering failure, depending on the goalposts against which they are evaluated.

If the goal was to create another layer of government and political representation at the grassroot level, then there is no parallel to the PRIs. And if the goal was to provide better governance, then PRIs are a failure and not equipped to succeed anytime in the foreseeable future.

The volunteer system and the village secretariat that the new Chief Minister of AP has initiated could well be the solution. It not only helps in creating jobs but also adds to the checks and balances as the volunteers are all local and are bound to be committed to delivering the goods in their vicinity.

It reduces the scope of corruption as they are under constant watch and vigil of the families attached to them as beneficiaries. The volunteer system is needed because of the failure of the PRI over a period.

The first failure of the 73rd Amendment was that the transfer of various governance functions — like the provision of education, health, sanitation, and water was not mandated.

Instead the amendment listed the functions that could be transferred and left it to the State legislature to actually devolve functions. There has been very little devolution of authority and functions in the last 25 years.

PRIs cannot govern unless they are given the authority to actually perform functions related to governance. To make matters worse, because these functions were never devolved, State executive authorities have proliferated to carry out these functions.

The most common example is the terrible State water boards, performing tasks that should have been left to elected representatives of local governments who best understand local water problems and can be disciplined through the democratic process.

Simultaneously, the Chief Minister needs to evaluate the PRIs properly and strengthen them by all means. How to integrate the yet to be in place volunteer system with the existing PRI is a big challenge.

Again, he should ensure that no one misuses or uses the position to deny the benefits to the 'other' families as he promised.

Beneficiaries could be from any political background. The only criteria to be adopted must be their financial status and need and not who they voted for.

'Rajanna Rajyam' is all about welfare. The real tribute that Jaganmohan Reddy could pay to his father will be in ushering in a real model welfare State. Best wishes to him!