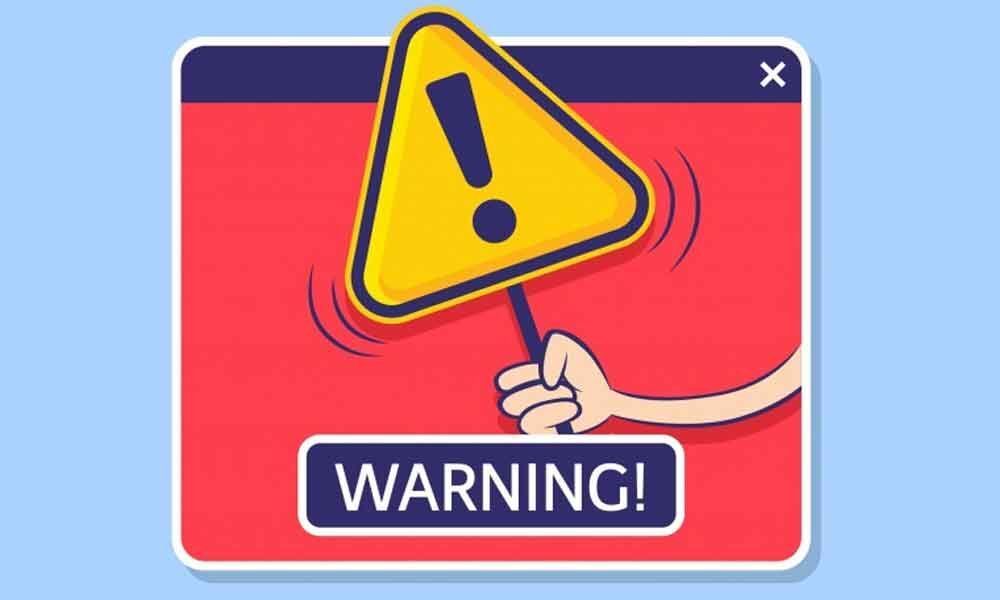 Even as the seven-phase, two-month long General Election process is in its last leg with final phase scheduled for this Sunday

Even as the seven-phase, two-month long General Election process is in its last leg with final phase scheduled for this Sunday (May 19), the country's economy is sending several warning signals.

And that's a bad omen for the new dispensation at Centre which will assume charge on any day after May 23 when polling results will be declared.

The first warning sign came in the form of industrial production or factory output which contracted by 0.1 per cent in March this year.

Compare this with what was the number in the same month a year ago i.e. March 2018. Factory output, as measured in terms of the Index of Industrial Production (IIP), had clocked 5.3 per cent upswing in March 2018.

That means IIP has hit 21-month low in March this year. The index's previous low was in June 2017, when the industrial production shrank by 0.3 per cent. IIP lost sheen in March primarily because of sluggish manufacturing sector which contracted by 0.4 per cent.

Manufacturing sector constitutes as much as 77.66 per cent of the index. Capital goods production fell by a whopping 8.7 per cent as against 3.1 per cent contraction in March 2018.

Fall in capital goods output means no fresh investments in manufacturing and other sectors which use machinery. Apart from March, the yearly output also did not paint an encouraging picture.

On annual basis, IIP growth fell to three-year low of 3.6 per cent in FY19 as against 4.4 per cent in the preceding financial year.

In April, retail inflation has hit a six-month high of 2.92 per cent. However, the number was much lower than 4.58 per cent recorded in April 2018.

But the rate of price rise last month was the highest since October 2018 when the rise was 3.38 per cent. The sudden spike in inflationary pressures was mainly due to rise in food prices including vegetables, meat and fish.

PV sales were down by 17 per cent in April to 2,47,541 units from 2,98,504 units in April last year. While domestic car sales were down by 20 per cent, the two-wheeler sales also skidded, falling by 16.36 per cent. Weak consumer sentiment and uncertainty over poll results took a heavy toll on the auto sales.

All these disturbing signals came in March and April when election heat peaked. Furthermore, April is the first month of new financial year 2019-20.

That way, new fiscal started on an ominous note. It is too early to say whether these signals will have an adverse impact on BJP in elections. But the new government has its task cut out on the economy front.