Better to stay away from it 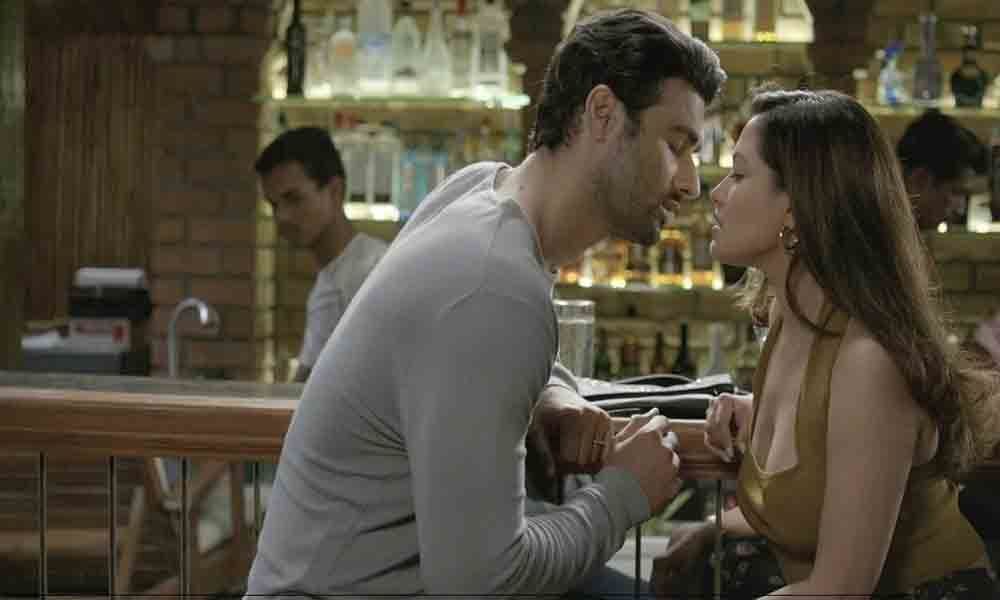 Between filming clumsy action and awkward love-making scenes, ‘Poison’ wears itself out trying to be what it is not
Highlights

A glut and an ensuing slump in standards were bound to happen to the web series in India.

A glut and an ensuing slump in standards were bound to happen to the web series in India. After hitting high notes with 'Rangbaaz', 'The Final Call' and even the excessively gruesome 'Abhay', ZEE5 touches rock-bottom with this ridiculous crime drama set in what cinema has always considered the den of drugs and crime: Goa.

This time, though, Goa can breathe a sigh of relief. The shallow shenanigans of the rich are so cultural-unspecific they could be happening anywhere. Or rather they shouldn't happen anywhere.

Sample this: the talented Tanuj Virmani playing a jail convict who returns to seek vendetta (a bit like a buttoned-down version of Shah Rukh Khan's 'Baazigar') befriends two sisters of a police officer, takes them to the movies, kisses one and feels up the other on both sides of his seat.

To say 'Poison' lacks finesse would be a gross understatement. This is nothing but an attempt to cash in on the current craze for web content. Slapdash production values, lazy writing and actors who seem to be doing their job because a) they are getting paid for it…and b) they have nothing better to do.

Oh wait. I still haven't revealed what 'Poison' is about. It is about a bunch of thrill-seeking outlaws (and that includes a police officer who has given up his job for a more lucrative life of crime and blackmail) who don't seem sure about what they are supposed to be doing in the dodgy plot. So, they just go with the trashy flow hoping they would somewhere find their bearings.

Spoiler alert: Most of them don't find their bearings. What they find is a kind of twisted nemesis which comes out of the mind of a writer who has watched too many crime dramas.

The actors are uniformly mediocre. Arbaaz Khan tries to look suave and menacing as a Goan mafioso whose mistress Natasha (Riya Sen) doesn't even try to look anything but bored. She's slyly cheating on her boss by giving information and sex offers to the police hero Freddy who is understandably facing spousal problems at home.

Everyone is in trouble, including the writer and director. Between filming clumsy action and awkward love-making scenes, this series wears itself out trying to be what it is not. A cool 'cops-and-crime caper'.

Namrata Birthday: Mahesh Babu Wishes His Wife With Much Love
Top
We use cookies for analytics, advertising and to improve our site. You agree to our use of cookies by continuing to use our site. To know more, see our Cookie Policy and Cookie Settings.Ok