Home Alone, Night At The Museum reboots in pipeline 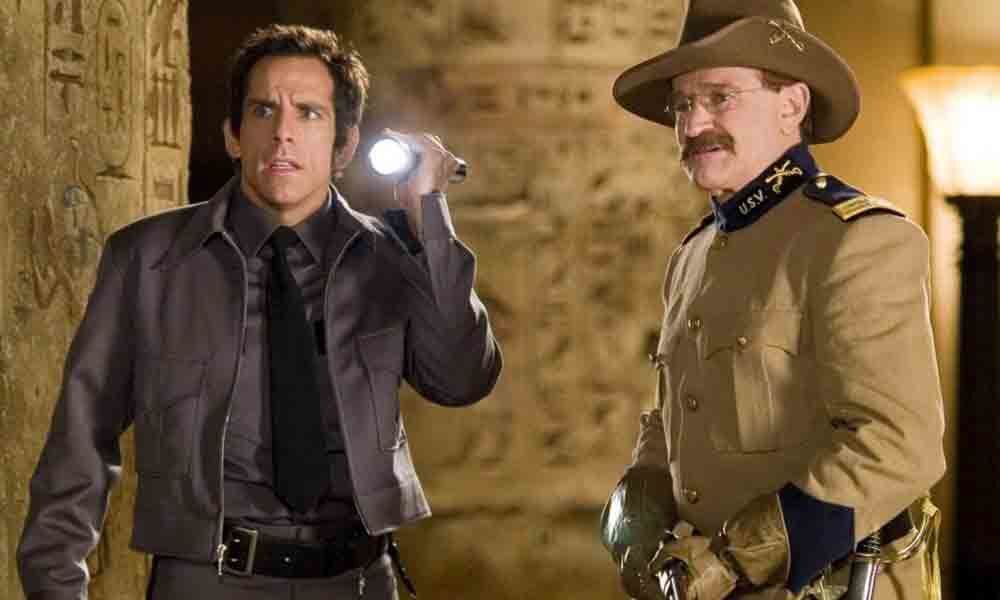 A still from 'Night At The Museum'
Highlights

Hollywood hits ‘Home Alone’ and ‘Night At The Museum’ are set to get reboot versions for the new generation.

Hollywood hits 'Home Alone' and 'Night At The Museum' are set to get reboot versions for the new generation.

The decision, revealed by Walt Disney Company chairman and CEO Bob Iger, is part of an initiative to revisit the classics from the Fox catalogue it recently acquired, for Disney+ -- the new streaming platform scheduled to be launched in November, reports deadline.com.

The streaming service will also reboot 'Diary Of A Wimpy Kid' and 'Cheaper By The Dozen'.

Iger said these reboots would be "reimagined" for "a new generation".

'Home Alone', which opened in 1990, stars Macaulay Culkin as Kevin McCallister, an eight-year-old boy who is accidentally left behind when his family goes on holiday to Paris. The film navigates his adventures as he tries to foil a robbery attempt at his house.

'Night At The Museum', starring Ben Stiller and the late Robin Williams, narrated an entertaining tale of what happens when museum exhibits come alive at night.

Australian Open: Rafael Nadal comforts ballkid with a peck on the cheek after accidentally hitting her on head...