Is this the end? 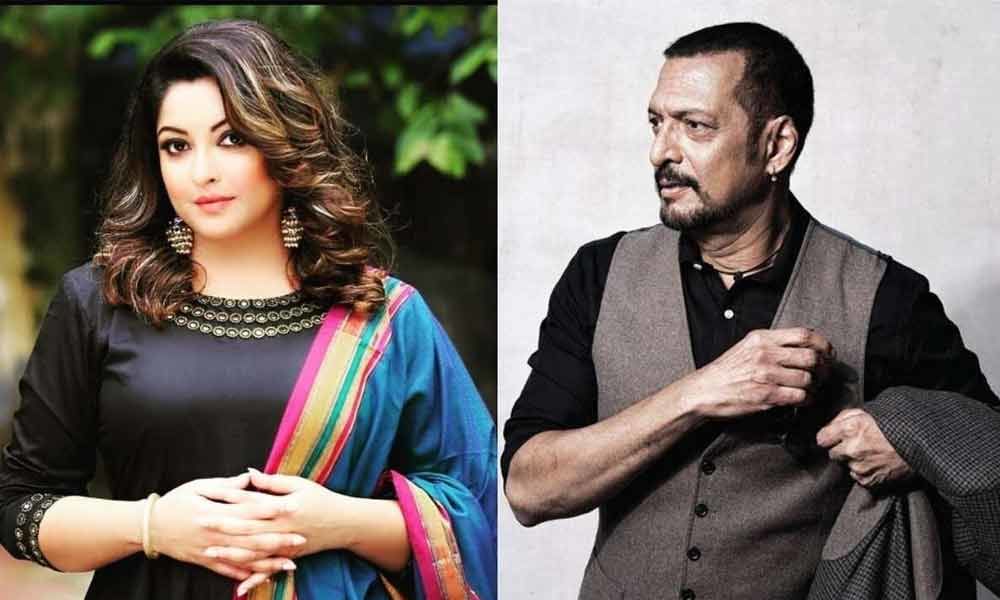 In a significant development, the Mumbai Police have filed a closure report in the alleged #MeToo sexual harassment case lodged by actress Tanushree Dutta against actor Nana Patekar, a top official said here on Thursday.

"Yes, we have filed a B-Summary Report before the court," Mumbai Police spokesperson, Deputy Commissioner of Police Manjunath Shinge.

The police move comes after they reportedly did not find enough evidence in the matter, virtually ending the case as they cannot continue further investigations.

Dutta's lawyer, Nitin Satpute said that they would challenge the police move in the matter.

"If the police file any B or C classification of Summary Report, that cannot be final. We shall oppose it before the court. After hearing, if the court is satisfied, then it can again direct the police to re-investigate," Satpute said.

He accused the police of conducting a shoddy probe in the entire matter, not recording the statements of many other witnesses, but relying on the evidence of only "one or two" witnesses in a bid to protect the accused.

"In view of this, we shall oppose the B Summary Report and also file a writ petition before Bombay High Court," Satpute added.

Dutta had lodged the complaint against Patekar in September 2018 accusing him of allegedly sexually harassing her over a decade ago, in 2008 during a shoot, but he (Patekar) had stoutly denied the charges levelled by her.