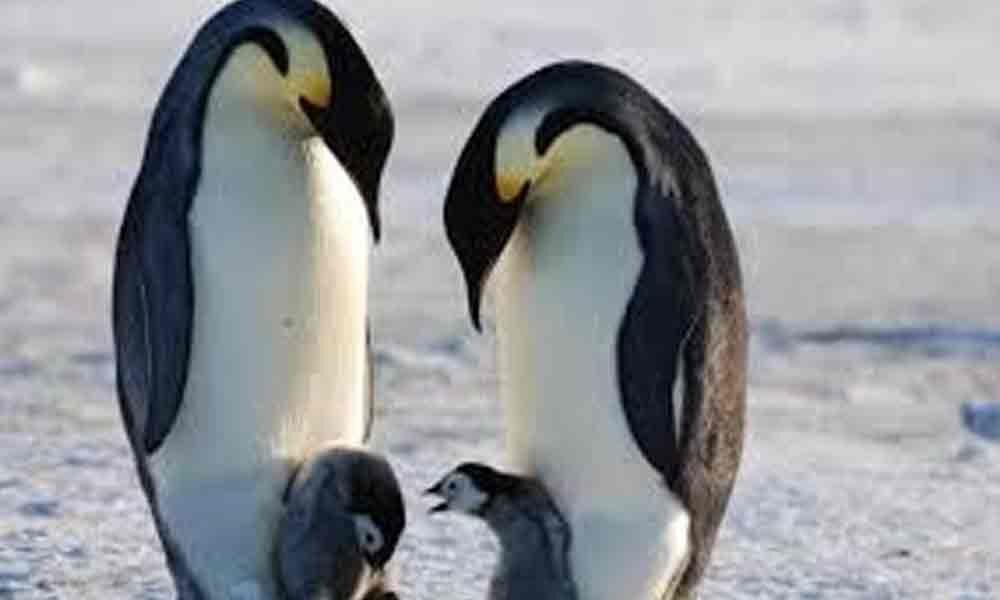 The world's protected areas are experiencing major shortfalls in staffing and resources and are therefore failing on a massive scale to safeguard...

The study, published in the journal Frontiers in Ecology and the Environment, looked at nearly 12,000 species of terrestrial amphibians, birds, and mammals whose ranges include protected areas and found only four to nine per cent are represented within the borders of the adequately resourced protected areas.

"This analysis shows that most protected areas are poorly funded and therefore failing to protect wildlife on a scale sufficient to stave off the global decline in biodiversity," said James Watson of the University of Queensland in Australia. "Nations need to do much more to ensure that protected areas fulfill their role as a major tool to mitigate the growing biodiversity crisis," said Watson.

The researchers acknowledge that countries are on target to fulfill a global commitment of setting aside 17 per cent of terrestrial areas and 10 per cent of the marine realm as PAs by 2020 (known as Aichi Target 11 of the Convention on Biological Diversity).

However, the findings show that protected areas are grossly under-funded, and that simply measuring the amount of area protected is insufficient in conserving biodiversity. The researchers recommend the use of a restricted set of simple, robust indicators that capture the essence of effective protected area resourcing and management. These indicators should be used for reporting toward international targets, prioritising conservation actions, and achieving new protected area standards, such as the IUCN's Green List.

"While continued expansion of the world's protected areas is necessary, a shift in emphasis from quality over quantity is critical to effectively respond to the current biodiversity crisis," said Watson. Protected areas provide the core of the last remaining strongholds for nature on planet Earth.

If our efforts to hold on to these last intact natural areas remains inadequate, life as we know it will be threatened, researchers said. Emphasis needs to be placed on building capacity, increasing and sustaining financial resources, scaling up conservation interventions, and improving overall effectiveness.