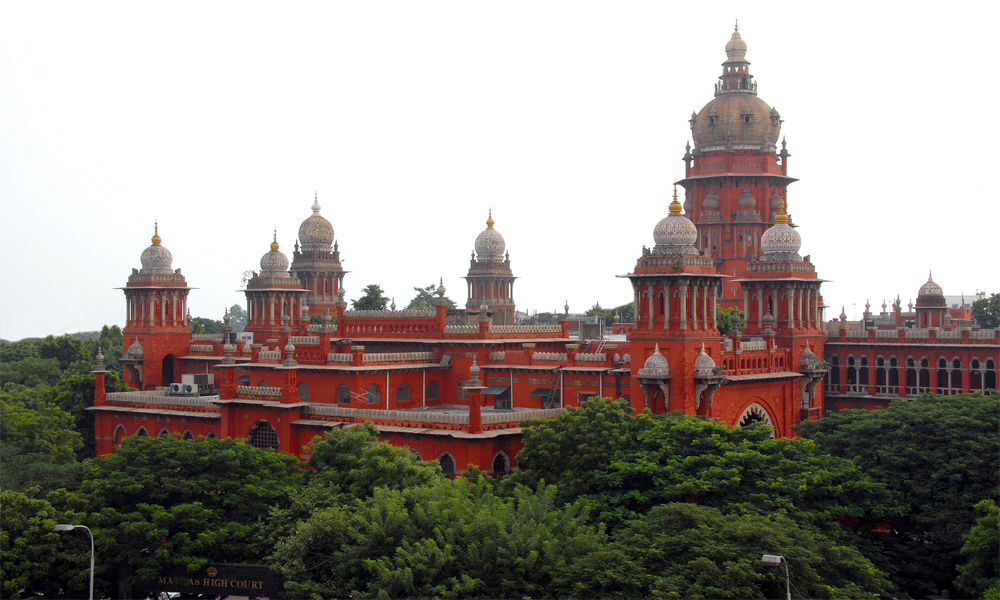 Observing that corruption was spreading like ‘cancer’, the Madras High Court asked the Vigilance personnel in Tamil Nadu on Monday to conduct periodical raids in taluk offices, where it said bribe was demanded for issuing every document such as a legal heir certificate.

Observing that corruption was spreading like 'cancer', the Madras High Court asked the Vigilance personnel in Tamil Nadu on Monday to conduct periodical raids in taluk offices, where it said bribe was demanded for issuing every document such as a legal heir certificate.

Justice S M Subramaniam noted that the common man was absolutely frustrated by the corrupt activities in public offices and by public servants and said all higher officials, including the courts, must take note of the prevailing situation and deal with the cases appropriately. He made the observations while dismissing a petition filed by a special tahsildar, who challenged his suspension for alleged corruption on the ground of delay in issuing the order.

Courts could not show any leniency or misplaced sympathy in corruption cases, Justice Subramaniam said and held that a suspension order of a government employee could not be quashed merely on the ground that there was a delay in issuing it. "Corruption is spreading like cancer in our great nation. The common man is absolutely frustrated in respect to the corrupt activities in public offices and by the public servants," he said in his order.

The judge further said, "Day in and day out, even for getting a legal document, the common man has to bribe certain public officials." The petitioner was holding the post of special tahsildar (land acquisition) and he was suspended several months after a case was registered against him in 2016 under the Prevention of Corruption Act.

The judge noted that the case was not brought to the notice of the District Collector and as soon as he was informed, he had issued the suspension order. Hence, the delay could not be attributed to the administration, he added.

The judge said suspension was an interim arrangement to keep a public servant away from performing his official duties to ensure a free-and-fair investigation and hence, it could neither be quashed on merits of the allegations nor on the basis of certain documents or a complaint. Only an enquiry by affording an opportunity to the delinquent officials to present their case could look into the allegations, the judge said.