A Centenary Tribute to Rambhatla Krishnamurthy: Literally, a 'walking' encyclopaedia! 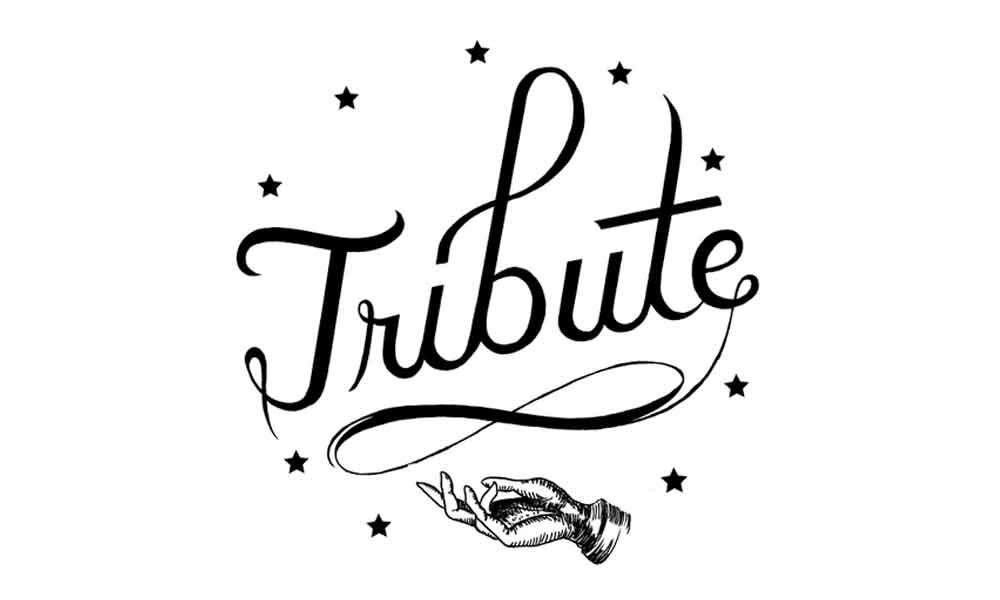 He was a Telugu poet of the first order; a reputed literary critic; a journalist for more than half-a-century; the first political cartoonist ever...

He was a Telugu poet of the first order; a reputed literary critic; a journalist for more than half-a-century; the first political cartoonist ever known to Telugu journalism; an unacademic researcher who studied profoundly the culturescape of the Vedic Aryans; the first Principal of the first school of journalism of Telugu States; and above all, Rambhatla Krishnamurthy was a Marxist by conviction.

Though Rambhatla was born in Anatavaram village of the East Godavari district of Andhra Pradesh on 24 March 1920, he spent eight decades in Hyderabad. He had his schooling in Urdu medium schools of the Old City of Hyderabad.

A self-taught scholar in Telugu and Sanskrit, Rambhatla could attain good command over English, without which a Telugu journalist could not have survived for five decades and ascend to the post of an editor.

Rambhatla's quest for study of Vedas was triggered by Aryasamaj in his adolescence. He was not content with learning the lexicographical meaning and the connotation of the Vedic text; his concern however was to discern the historical context.

He moved further and conferred with the works of German Indologists and furthered towards social anthropologists like Morgan, Frazer and Westermarck.

How much might he had struggled to access those works in those remote years can easily be imagined. He advanced further to peruse thoroughly the works of Jawahar Lal Nehru, S A Dange and Rahul Sankrityayan.

Another discipline that attracted Rambhatla was the study of Tantrism as a fertility cult. This trajectory ultimately landed him at the threshold of Marxism.

Rambhatla started to earn his bread as a teenager. He started composing limericks in the wake of the World War II. Kanyaa Sulkam, the classic play of Gurazada Appa Rao, turned out to be an obsession with him.

He joined Adivi Bapiraju and Srinivasa Chakravarthy, the Editor and the Assistant Editor of Meezan - also known aficionados of Kanyaa Sulkam- in 1943. Bapiraju, a poet-painter encouraged Rambhatla to try his hand at cartooning.

In his acknowledged column "Mirchi-Masaalaa" Rambhatla was placing his witty limericks along with news items about the armed struggle of the peasants of Telangana in Meezan (Telugu) - run by His Exalted Highness the Nizam.

As the danger of getting caught was imminent, Rambhatla left Hyderabad for Madras from where he shifted over to Bezawada (present day Vijayawada) in early 1950s. He was a member of the launching team of Visalaandhra, a daily established in 1952 by the CPI. His cartoon-poetry column Sasavishaanam established him as the foremost political cartoonist of Telugu journalism.

Rambhatla was acknowledged as a "Moving Encyclopaedia." In fact, he must be regarded rather as a "walking" encyclopaedia as he used to walk long distances along with a small band of 'friends' (read his disciples) along the roads of Hyderabad.

Rambhatla and his team would discuss any 'issue' under the sky - from the intricate sense of a Vedic text to Freudian psychoanalysis. The talkathon used to be very much like the 'Socratic Elenchus'.

Most members of Rambhatla's band of friends turned into professional journalists in later years is not just an accident.

He also had the credit of leading the foremost experiment of manufacturing Telugu journalists in a school of journalism established by Ramoji Rao of Eenadu. Rambhatla breathed his last in Hyderabad on 7 December 2001. (This year – 2020 - marks the centenary of Rambhatla's birth.)

(The writer is a senior journalist based in Hyderabad)