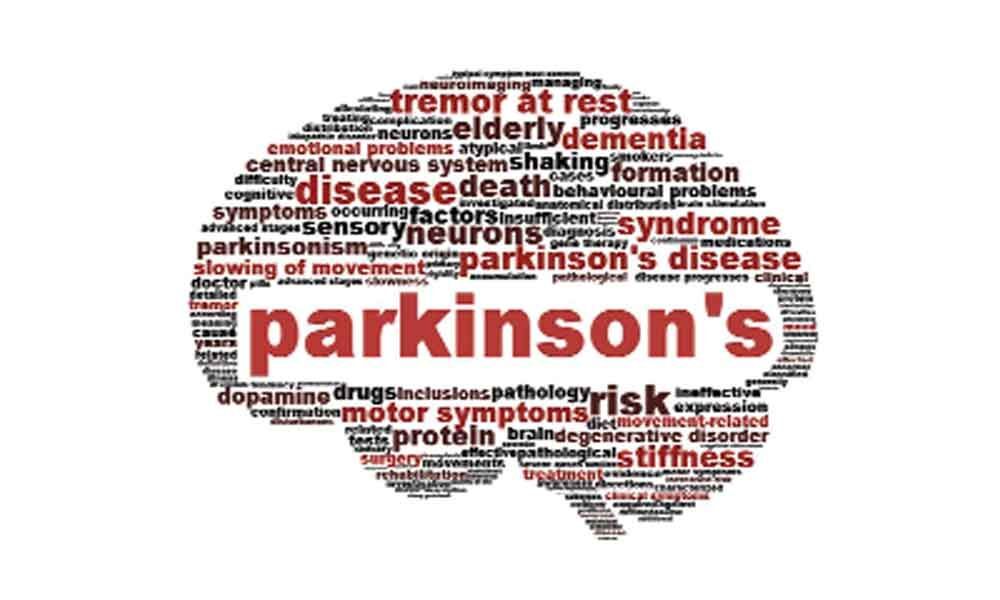 Sumathi, a bread and butter miss at a convent school in Salem district was wont to make beautiful pencil drawings in her rough notebook, show them...

Sumathi, a bread and butter miss at a convent school in Salem district was wont to make beautiful pencil drawings in her rough notebook, show them ardently to her class teachers and get a pat on her back.

Anyone visiting her house would not depart without seeing her numerous drawings. The bobby-soxer had a whale of time showing her artistic works to others and enjoying their admiration.

After finishing her school final, Sumathi joined a college and successfully completed the second year of her two-year Intermediate course of study ------equivalent to the present P. U.C. Within days however the diligent girl of very fair complexion, all of seventeen lay bedridden with severe jaundice for weeks, yet her ill health could not stunt her passion for drawing. After recovery from the disease she joined a government technical college as a drawing-cum-craft teacher on a decent salary.

It was then that her parents married her off to a guy posing to be as a well-placed businessman with clean habits. A year after tying the knot he began to be out with his true colours as a tippler squandering her salary.

Before he could ditch her once for all she managed to shake him off and began living with her folks. Several of her drawings and paintings were so fetching that they kept viewers gazing at them without batting an eyelid.

Following her retirement as a teacher she lost her father and was living with her mother at a rented house in Madras upon her pension that met the case for the two.

Once knocked down by a speeding autorickshaw from behind, she fell, fainted on the road. Soon from among the crowd of on-lookers around, a Good Samaritan later identified as one Mr. Dayanand, a middle-aged married man rushed her to a nearby hospital by a cab and got her admitted.

Scarcely a week after she was discharged from the hospital miseries mounted upon her given her mother suffering from acute bronchitis. Unable to get the old woman treated, Sumathi took her to Bangalore where her elder brother, a well-heeled retired government official got the old woman admitted to a hospital.

Staying with her brother Sumathi could not but experience more kicks than halfpence besides his wife's frequent mockery of the stagger in her gait that began insidiously developing.

After their mother curled up her toes the disorder in the gait of Sumathi, a lady in her late fifties was diagnosed as Parkinson's disease.

Getting wind of her miserable plight Dayanand air dashed to Bangalore, brought her back to her house in Madras and looked after her with humanitarian consideration as none other than her saviour.

Her younger sister who was in a well-to-do position, residing also in her neck of the woods never had a heart to visit Sumathi, the condition of her disease worsening with each passing day notwithstanding.

When at an Air Force station in the north, my receipt of a letter breaking me the news of Sumathi's demise with none beside her deathbed welled up my eyes.