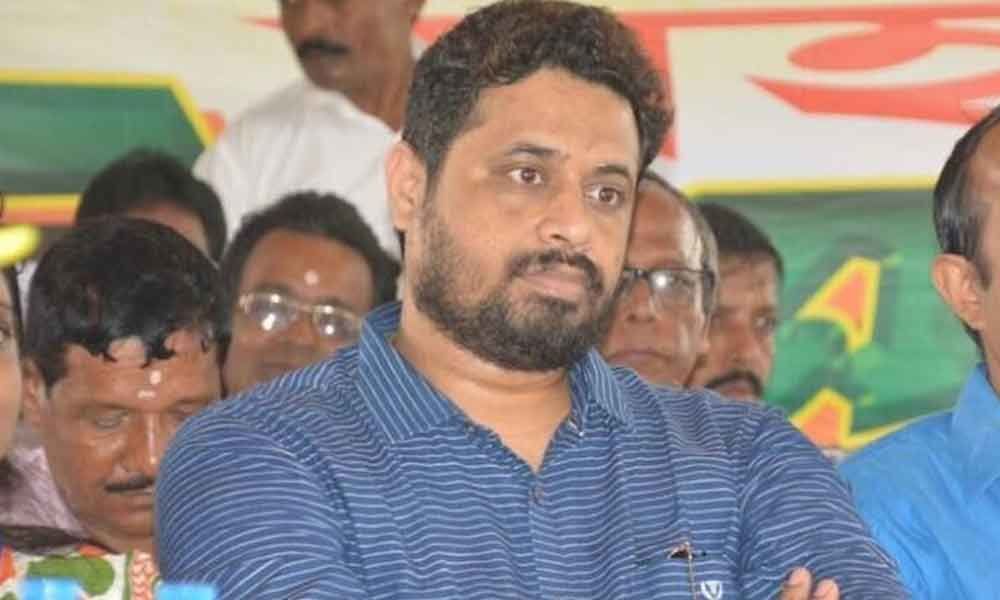 Saumitra Khan, who won from Bishnupur Lok Sabha seat in West Bengal, will be the lone Muslim lawmaker from the BJP in the 17th Lok Sabha

Saumitra Khan, who won from Bishnupur Lok Sabha seat in West Bengal, will be the lone Muslim lawmaker from the BJP in the 17th Lok Sabha and is among the 27 parliamentarians from the community who will be representing the new House.

The number of Muslim MPs in the lower house has marginally risen to 27, compared to 22 in the outgoing.

The BJP won 303 seats in the recently concluded elections. Along with its allies, the party crossed 353 seats in the 543-member Lok Sabha.

Among the NDA, Lok Janshakti Party's (LJP) Mahbub Ali Kaiser is another Muslim candidate who won from Khagaria Lok Sabha seat in Bihar.

The remaining 25 Muslim members are from the Opposition parties. In Uttar Pradesh, six Muslim MPs have made their way to the Lok Sabha. In the 2014 general elections, no candidate from the community emerged victorious.

In West Bengal, five MPs -- four from Trinamool Congress and one from Congress -- have been elected to the new House.

Aparupa Poddar, who converted to Islam and is now known as Afrin Ali, also found her way to the new House after winning from Arambagh seat.

All India Majlis-e-Ittehadul Muslimeen (AIMIM) supremo Asaduddin Owaisi, who won from the Hyderabad Lok Sabha seat for the fourth consecutive time, will get another five-year-term to represent his constituency in the 17th Lok Sabha.