Searching for the 'palace' I lived in… 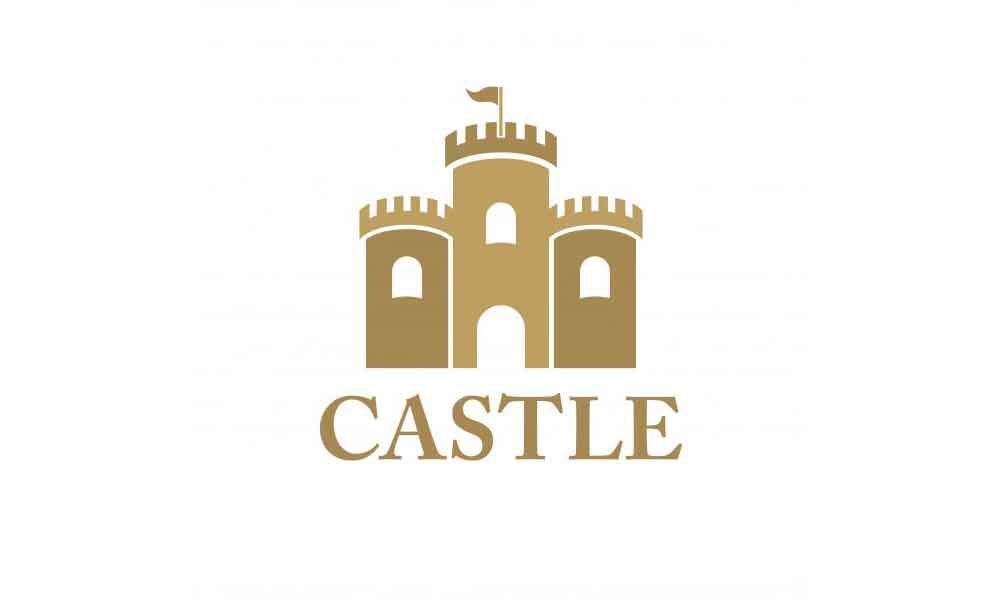 My father being in the Defence Forces, the best part of our growing up years was the transfers which meant new houses, new schools, new friends and so...

My father being in the Defence Forces, the best part of our growing up years was the transfers which meant new houses, new schools, new friends and so on.

I was in the sixth standard when my father got posted to a place called Bolarum in Secunderabad. In those days, Secunderabad and Hyderabad were beautiful and scenic places which brought back memories of a glorious past as they were dotted with palaces big and small, proclaiming the royal lifestyles of erstwhile Nizams.

In Bolarum, which was a defence unit, some of these mansions were transformed into Defence quarters. We were housed in one such 'palace' which was divided into four parts, each housing a family, though not interconnected.

It was an awesome and imposing two storey quadrangular structure of Mughal architecture with minarets, decorative arches, domes and other features reminiscent of the past.

The sprawling castle-like building had a square inner courtyard accessible from all the four houses, where children could play safely. The bathrooms were elaborate, each one the size of a bedroom, with mirrors all over, a decorative bathtub in the middle and other paraphernalia.

Halls, corridors and everything else was on a grand scale, so much so that when my brother came for holidays from his boarding school, it took his breath away.

' Can't believe I am living in a palace!' , he shouted in mock excitement, as he entered the gates.

The building itself was housed in about forty acres of fruit orchards with a huge ancient round well about ten feet in diameter, a little away, to the right of the front gate, which was covered securely with a grill.

Being a protected area we were quite safe from humans but kids were not allowed to wander out alone as the place was infested with snakes, eight foot cobras to be precise!

The house/palace was named 'Panchavati' which I later realised had taken a permanent place in my heart, being a lover of nature and antiquity.

I went to a local Convent school, along with a few girls of the locality, on bicycle, as the roads were devoid of traffic and the school was only half a kilometre away.

The atmosphere was idyllic, being quiet and peaceful except for an occasional whistle of a train from the nearby Bolarum railway station. The years passed too soon and my father was posted out after his term finished.

It was sad separating from school and friends but more than anything else I would miss 'Panchavati'! But all good things had to come to an end, more so in the case of defence personnel who have to change residence every three years or so.

After what seemed like an eon, I happened to visit Secunderabad again. Being a sucker for old associations I was keen to see my house 'Panchavati'.

Like the Poet William Wordsworth when he visited Tintern Abbey after several years, I too was full of expectations regarding the place. As I neared the location, I did not not feel a sense of 'déjà vu, in fact I felt I was in an alien place.

The quiet road had turned into a speeding four lane highway. Coming nearer and looking around for 'Panchavati', I could not find a semblance of anything like it.

Finally I spotted the telltale well and my worst fears were confirmed. To my utter dismay and disappointment, in place of the architecturally beautiful 'palace', I could only see box like flats, like cartons arranged one on top of the other, spread over a large area.

Obviously the fruit orchards had been usurped for the buildings. Space being a precious commodity in a growing defence unit, the forty acres were used for constructing living quarters for families of defence personnel.

Like the poet, I too felt a deep sense of disenchantment and of being let down, by the changes I saw.

Remorse and regret overcame me as I realised I did not even have a picture of Panchavati. The house will only exist in my memory now.

Walking back to the car I thought ruefully, ' How many more heritage buildings will have to be brought down, in the name of development?' Palatial structures that take up a lot of space are falling prey to modernisation.

An unavoidable situation. So let us enjoy our antique and beautiful structures while they are standing today because who knows when they will be razed to the ground for our modern tomorrows!