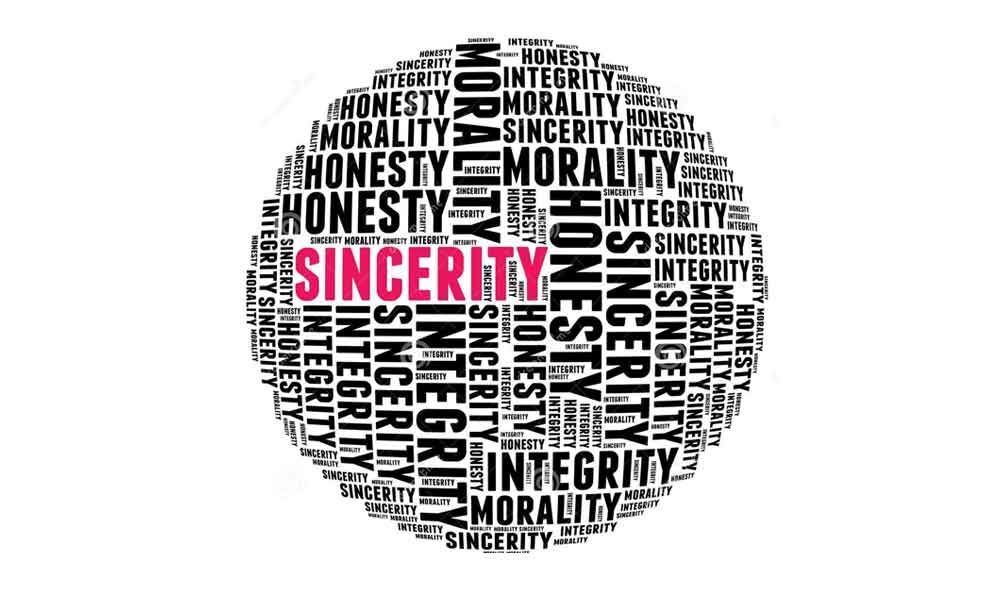 At a time when we lament of not having humble and downright officers in various government departments, sometimes, to one’s utter surprise, one comes...

At a time when we lament of not having humble and downright officers in various government departments, sometimes, to one's utter surprise, one comes across an exception here or there.

Yes. nowadays, we do have a few babus at the helm of affairs so humble and duty-conscious who readily entertain requests and complaints and mitigate grievances.

This anecdote dwells on a unique experience of this writer. About a smart and quick-to-act gentlewoman Priyamvada Viswanathan, Chief Commercial Manager, Southern Railway.

A few-months old flash-back. I was travelling from Kollam to Tirunelveli by Train No. 16724 Ananthapuri Express. I wanted to have some tea.

I bought a cup of tea from a tea-vendor and gave him a Rs 10 note expecting back the Rs 3 balance. But the vendor gently moved away. I called him and demanded the balance.

Without a little bit of hesitation, he retorted, "Quantity for Rs 7 would be half what you have in the cup. Would it be enough for you?" Posing the question, he vanished.

In fact, my cup had less than 100 ml tea, nay, hot water with drops of milk and decoction and some sugar added. No other go, I chose to keep mum.

It was not so much problematic. But the seller reacted rudely, arrogantly and disobediently with me, a senior citizen. More ironically, he, though unauthorised, was supplying in IRCTC cups.

Now I come to the sequences speaking about swift and responsible way of functioning by our CCM.

Passengers entitled to 150 ml of tea/coffee and of good quality, should not be duped and taken for a ride.

The country's largest transporter should never be a party to such bad trade practices onboard the trains and platforms. From the Indian Railways website, I got the CCM's contact number and WhatsApped the happenings.

Within half an hour, Divisional Managers from Thiruvananthapuram and Madurai Divisions called me, collected details about the incident and expressing regret, assured me of non-recurrence of such incidents in future.

Train reached Nagercoil Junction. To my great surprise, all the TTEs hastily visited my coach enquiring about me.

The co-passengers, unaware of the matter's nature and the mobile follow-up, looked at me as if I had committed a big crime and the officers were there to 'duly handle' me.

As things began to unfurl, reality surfaced; all occupants appreciated me for my efforts.

In the meantime, the Catering Inspector from Madurai contacted and informed me of widespread checking going on in trains to save passengers from such vendors' games.

Consequently, announcements over public address system were made in stations asking travellers to be cautious about vendors' duping activities.

Now the climax. Would just and right things be ever allowed to continue forever? Never. Hot drinks of poor quality and in lesser quantity were still doing rounds.

Our Indian Railways laid a bypass route; without any delay. Rate of tea and coffee was hiked to Rs 10. Alas, even now the travelling public are satisfying themselves with short-quantity and poor quality.

We had in the past and have in the present good, straightforward and people-friendly officers. On some other occasions, the CCM has risen to the situation with her prompt actions.

Right-thinking citizens owe a lot to Priyamvadas in our midst.

Desalination: What it is? How does it work? Know Andhra...

Close to Death, In US A TikTok Star Went into Ice Water to Shoot...