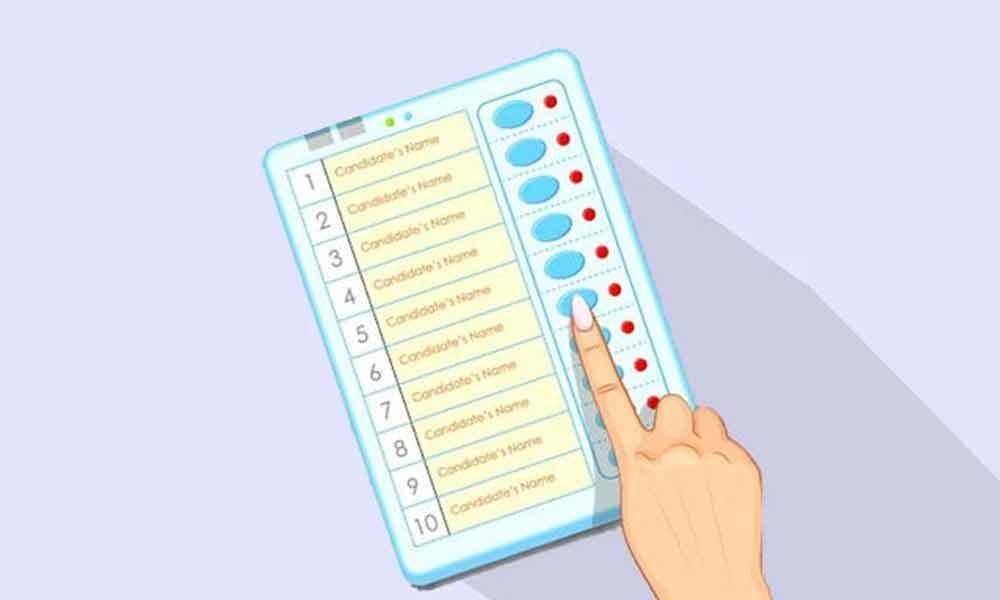 With parliamentary elections having begun, our politicians are earnestly doing what they excel at: wooing the voter with sops and making rosy promises that many of them have no intention of keeping.

With parliamentary elections having begun, our politicians are earnestly doing what they excel at: wooing the voter with sops and making rosy promises that many of them have no intention of keeping.

This familiar routine precedes every parliamentary or assembly election in the country and is inevitably accompanied by a great deal of rhetoric, raving and ranting about the so called 'achievements' or 'failures' of the state or central government in power.

Accusations and counter-accusations are hurled around indiscriminately, and major political parties go all out to make it appear that the country's overall interests would be safe only in their particular hands.

A political war, like the one currently raging in India, sees everyone shooting from the lip rather than the hip.

As we have seen all too often, once elected our self-seeking politicians conveniently, or rather shamelessly, forget the electorate and pursue self-aggrandisement and nepotism on the sly.

Generally, the aim is to feather one's own nest or make hay while the sun shines, side lining the common man's interests. For all their shrewdness, our politicians naively believe that voters are gullible and their memories are short.

What they do not realise is that the voter can be hoodwinked only once and thereafter he will retaliate with a vengeance born of deceit by ditching such unworthy representatives.

The seasoned voter will undoubtedly see through the deceitfulness of our insincere politicians. The very fact that the politician thinks the voter is credulous, will harden the latter's determination not to vote for him.

The voter has learnt the hard way that politicians are usually synonymous with unfulfilled promises and cannot be trusted to keep their word.

It is a well-known fact that our politicians are astute enough to know what to remember (the precious little they have done for the people) and what to forget (the many pre-election assurances that remain unimplemented).

It is payback time for our countless countrymen who faced untold hardships during the days of demonetisation, waiting in endless queues at cashless ATMs. Nothing could have been more ill-conceived or ill-planned.

And to compound the woes of the common man, there was a prolonged and acute shortage of the new currency notes.

It is also payback time for the people of Kerala who suffered unspeakable privation, misery and monetary loss due to the Government's bungling in handling the water levels in the State's hydel reservoirs, resulting in last year's devastating floods that led to avoidable loss of life and property.

Then it is payback time for the countless farmers who were loftily promised waiver of their bank loans as well as remunerative prices for their agricultural produce and then denied it, resulting in so many of them taking the extreme step.

Of course, it is also payback time for the voter vis-à-vis the State governments' and the Central government's failure to deliver on many other fronts as well. Indeed it is payback time for every voter with a grievance against the Government or the Opposition at the state as well as central level.

Every politician should remember that, in the final analysis, our elected representatives are fully accountable to the electorate and not merely to the leaders of their parties.

And those politicians who blatantly disregard this fundamental tenet will, of course, pay dearly at the hands of the voter. That is the quintessence and beauty of democracy.