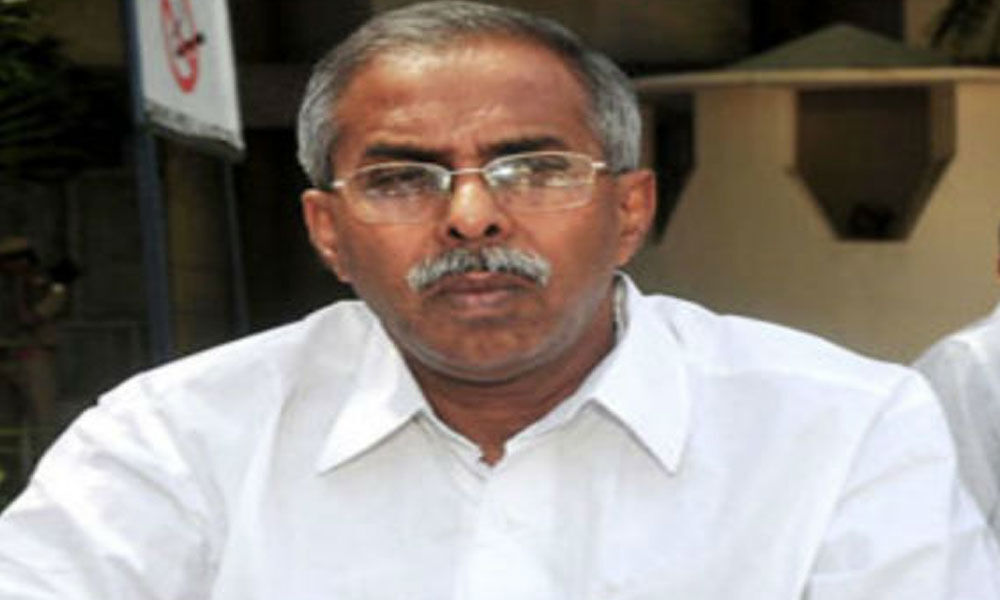 What was initially thought to be a natural death has turned out to be a sensational murder case with wide political ramifications in view of next...

What was initially thought to be a natural death has turned out to be a sensational murder case with wide political ramifications in view of next month's elections in Andhra Pradesh.The killing of YSR Congress Party (YSRCP) leader Y S Vivekananda Reddy at his residence in his home town of Pulivendula in Kadapa district on Friday has rattled the family when it was gearing up for April 11 elections to Andhra Pradesh Assembly and Lok Sabha.

Uncle of YSRCP chief and Leader of Opposition YS Jaganmohan Reddy was the most unlikely victim of a ghastly crime. The former State Minister and former MP was considered friendly across the political spectrum.

That could be the reason for relatives initially stating that he died of cardiac arrest. However, with his body bearing multiple injury marks, it was treated as a case of unnatural death and within hours police concluded that he was murdered.Vivekananda Reddy was alone at his house after day-long campaigning for the party in Jammalamadugu constituency, of which he was the in-charge.

The 68-year-old is the third member of YSR family to die an unnatural death. His father YS Raja Reddy was murdered in 1998 while elder brother and then Chief Minister YS Rajasekhara Reddy died in a helicopter crash in 2009.

In a region once notorious for bloody fights among rival factions backed by political parties, Raja Reddy headed a strong group supported by the Congress party. A rival faction, headed by Parthasarathy Reddy, enjoyed the support of Telugu Desam Party (TDP). Raja Reddy was killed in a bomb attack near Pulivendula.

The two brothers always shared family strongholds of the Pulivendula Assembly seat or the Kadapa Lok Sabha seat depending on the role YSR chose for himself.After YSR's death, his son Jaganmohan Reddy raised the banner of revolt against the Congress after it rejected his claim to be YSR's successor.

Now Vivekananda's murder on election eve has triggered a war of words between the TDP and the YSR Congress, the new identity of the YSR family. Jagan and his party see this as a part of TDP conspiracy to eliminate YSR family.While demanding a CBI probe, Jagan said the TDP leadership was in power or it was aware of the conspiracy whenever a death occurred in his family.

"Two days before the helicopter crash in which my father died, Chandrababu Naidu told the Assembly that you will not return," Jagan said.The YSRCP chief also sees the knife attack on him at Visakhapatnam Airport in October last year a part of TDP conspiracy to finish off him and his family.

On Jagan's demand, the Centre handed over to the National Investigation Agency (NIA) investigations into the attack on him at Visakhapatnam Airport.