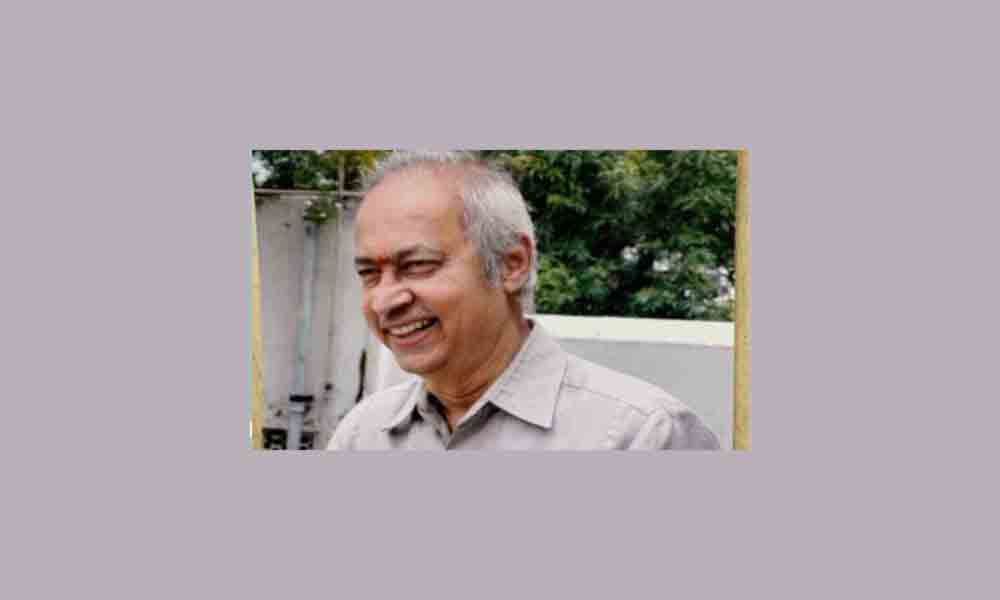 While going through my old files, I found a clipping containing results of Civil Services’ examinations published on June 22, 1994. The examinations were conducted in December 1993/ 1994 and Personality Test Boards in May/June 1994

While going through my old files, I found a clipping containing results of Civil Services' examinations published on June 22, 1994. The examinations were conducted in December 1993/ 1994 and Personality Test Boards in May/June 1994. The total number of candidates recommended for appointment was 789 including 152 belonging to SCs and 79 to STs.

The vacancies were as follows:

When we go through the vacancies of 1994, we can observe large number of vacancies for IPS. Over the years the number has decreased. This table is given to have a glance over the vacancies position 25 years back.

In the mains examination paper III is General studies Paper I. UPSC has given the details of syllabus for the paper. It includes- Governance, Constitution, Polity, Social justice and International relations.

Note: Marks obtained by the candidates for all paper in Mains Paper I to VII will be counted for merit ranking. However, the Commission will have the discretion to fix qualifying marks in any or all papers of the examination.

The following questions appeared during 2018. This will give an insight into the examination pattern.

1. In the light of recent controversy regarding Electronic voting machines (EVM) what are the challenges before the Election commission of India to ensure the trustworthiness of elections in India (10 marks)

2. Whether National Commission for Scheduled Castes (NCSC) can enforce the implementation of constitutional reservation for SCs in the religious minority institutions? Examine (10)

3. Under what circumstance can the Financial Emergency be proclaimed by the President of India? What consequences follow when such a declaration remains in force? (!0)

4. Why do you think the committees are considered to be useful for parliamentary work? Discuss in this context the role of Estimates committee (10)

5. The Comptroller and Auditor General (CAG) has a very vital role to play. "explain how this is reflected in the method and terms of his appointment as well as the range of powers he can exercise?

6. " Policy contradictions among various competing sectors and stake holders have resulted in inadequate protection and prevention of degradation to environment" Comment with relevant illustrations.

8. E-governance is not only about utilization of the power of new technology, but also much about critical importance of the " use value" of information. Explain (10)

9. " India's relations with Israel have of late acquired a depth and diversity, which cannot be rolled back" Discuss. (10)

10. A number of outside powers have entrenched themselves in Central Asia, which is a zone of interest to India. Discuss the implications, in this context, of India's joining the Ashgabat Agreement, 2018. (10)

11. Whether the Supreme court Judgment ( July 2018) can settle the political tussle between the Lt. Governor and elected government of Delhi ? Examine. (15)

12. How for do you agree with the view that tribunals curtail the jurisdiction of ordinary courts? In view of the above, discuss the constitutional validity and competency of the tribunals in India (15)

13. Indian and USA are two large democracies. examine the basic tenets on which the political systems are based (15)

14. How is the Finance commission of India constituted? What do you know about the terms of reference of the recently constituted Finance Commission? Discuss. (!5)

15. Assess the importance of the Panchayat system in India as a part of local government. Apart from government grants, what are sources the Panchayats can look out for financing developmental projects?

16. Multiplicity of various commissions for the vulnerable sections of the society leads to problems of overlapping jurisdiction and duplication of functions. Is it better to merge all commissions into an umbrella Human right Commission ?

17. How far do you agree with the view that the focus on lack of availability of food as the main cause of hunger takes the attention away from ineffective human development policies in India? (15)

19. What are the key areas of reform if the WTO has to survive in the present context of Trade War, especially keeping in mind the interests of India? (15)

20. In what ways would the ongoing US- Iran Nuclear Pact Controversy affect the national interest of India? How should India respond to its situations? (15)

The above questions have wider dimensions. Unless the candidate has a grip on the subject it is difficult to answer. Regular practice of answering these types of questions will increase confidence. The questions are not direct. In the sub clause opinion of the candidate is more important. Whether it is Supreme Court judgment or reforms of WTO, one should have clear reasoning to substantiate his answer in a methodical way. Constant touch with current affairs and habit of reading editorials of Hindu and special articles in Yojana and Kurukshestra will help the candidate to get good score.

Jot down important points in a note book on each topic and revise them when a new change has taken place.